San Marcos is a town of 65,000 souls with a college of 40,000 students, so standard college fare is endemic. When I first started working at the university, I was shocked at how low the menu prices were compared to Austin. For example, one morning I ordered a $6.50 superburrito at Lolita’s Drive-thru Cafe after becoming concerned their under-two-bucks tacos would be too small. That superburrito was the size of a football and lasted three meals (one taco, now $2.29, is enough it turns out). Speaking of the superburrito, one unique local cultural phenomenon is the super taco: slinging up an enormous taco in a tortilla fit for a superburrito.

A more recent phenomenon is foodie culture drifting in from Austin with mid-scale chef’d up food as well as some Austin transplants (Torchy’s, P Terrys, Blue Dahlia, and the soon-to-be-opened Kirby Lane Cafe). The first full-on foodie spot in San Marcos that I’m aware of is Industry. Started by Texas State alumni, this modern-but-comfy fast-fine-kinda-casual spot with chef’d up and instagrammable offerings is part cafe, part beer hall, part sports bar, and all hip.

With San Marcos being mildly hinterlandish, I’ve observed locals confused by the ingredients, including one dining partner who spent 30 minutes carefully scraping everything off of his burger before quietly abandoning it. The menu even proclaims, “Don’t be scared! It tastes better and comes out faster when you trust our ingredients.” Although the prices would not be unexpected for a similar joint in Austin, $15 for burger and fries in San Marcos is ambitious. Confusingly, the place reads fast casual (you order and “pay” at the counter and staff bring you food), but your tab is left open (you can order more from the table). This is not explained, so I’m sure I’ve walked out on open tabs before.

Industry is a good joint that has deservedly received accolades from Eater Austin and the Austin Chronicle and deserve kudos for elevating the San Marcos food scene. If you’re heading north or south and need a local bite to eat, head into down a wee bit to taste some San Marcos Industry. Don’t be scared! 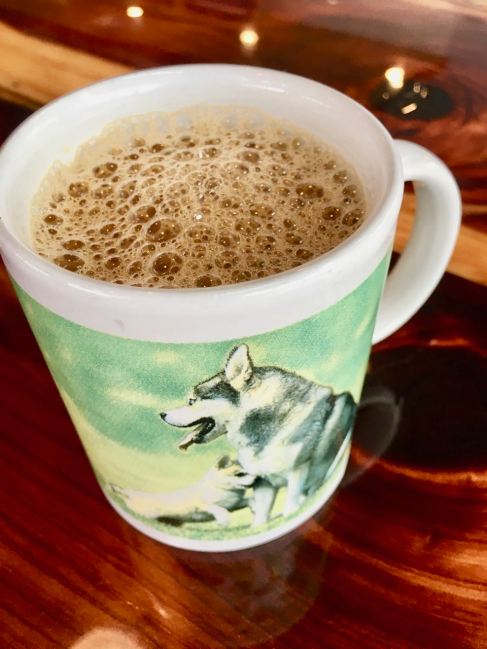 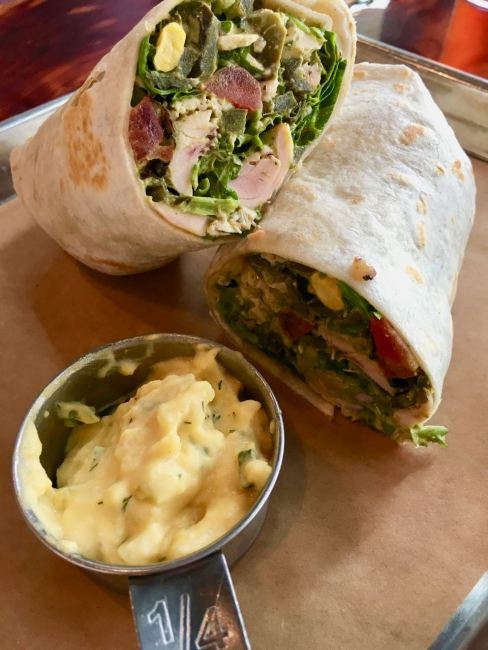 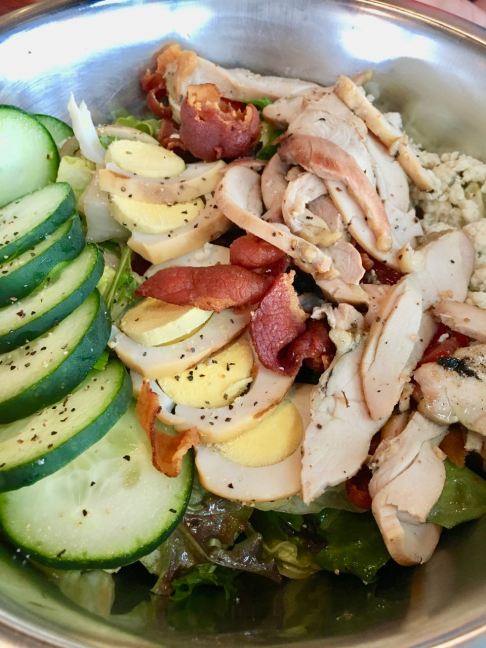 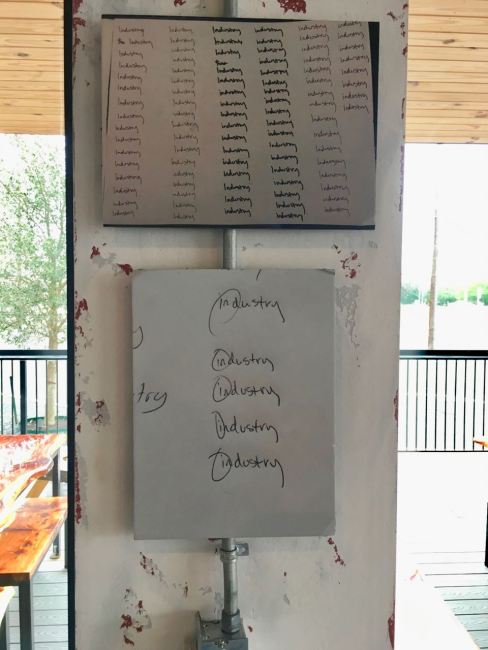 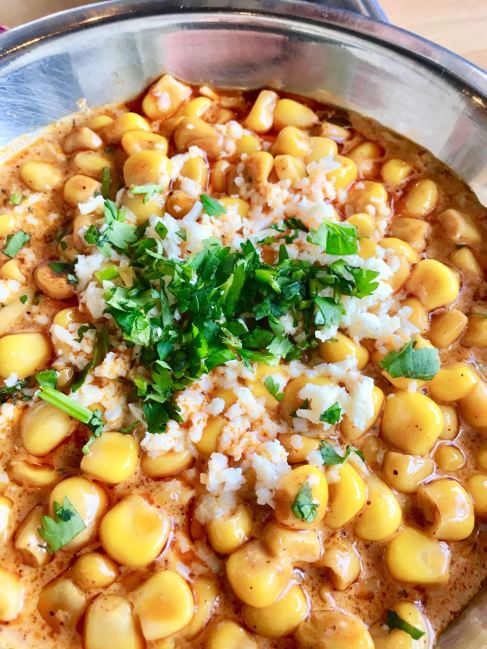 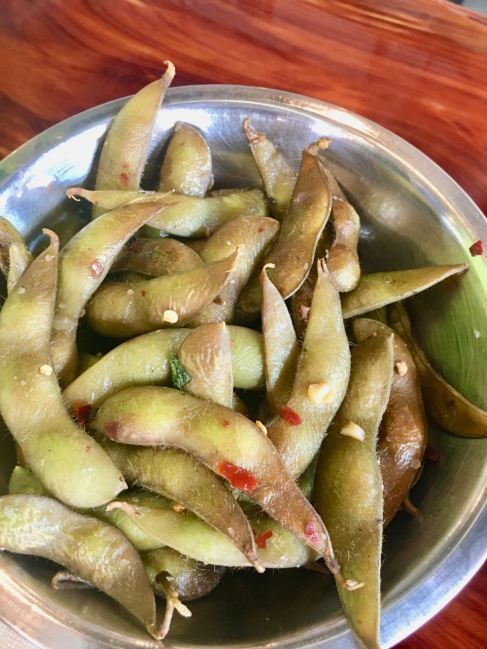 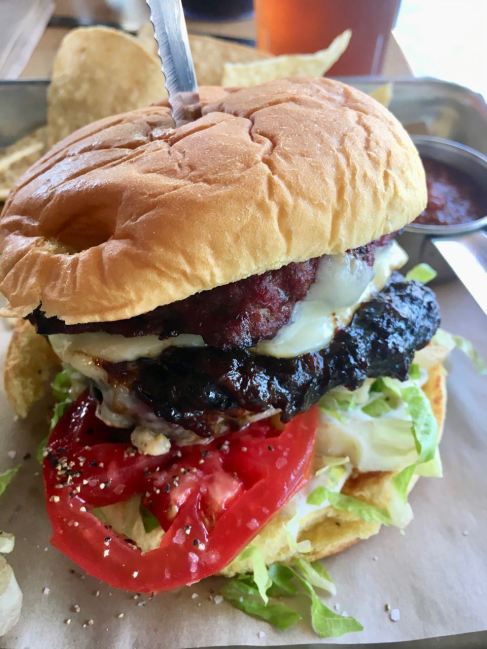 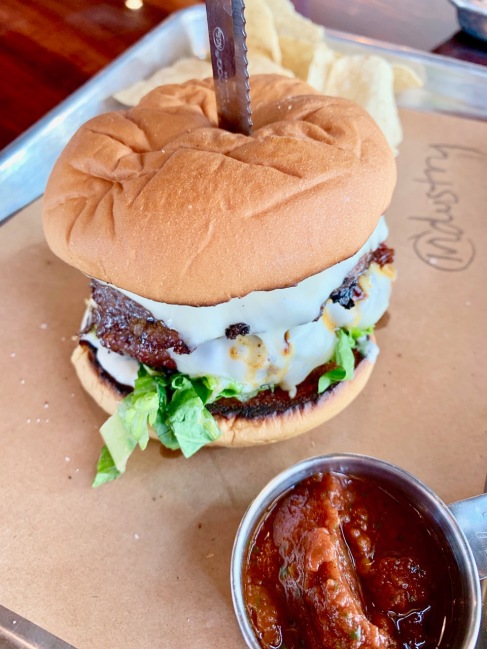 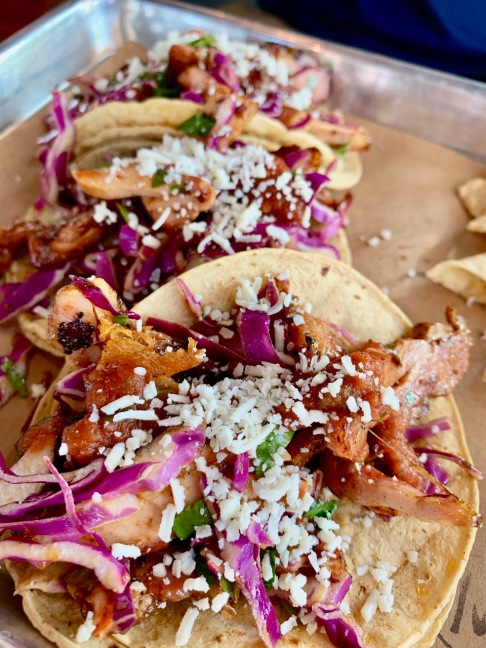