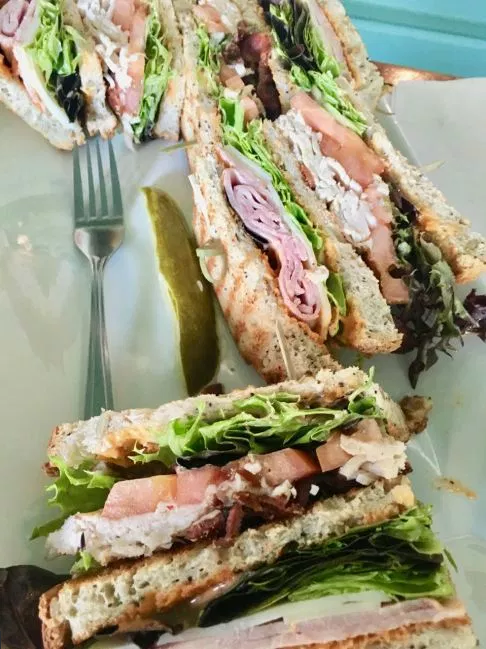 After a long, hard day of enjoying the Austin Catio Tour (hosted by none other than the local branch of the Audubon Society), we rolled downtown to theme-eat at the Blue Cat Cafe, a joint not only with cat in its name but with adoptable kitties roaming the restaurant. Sadly, the Blue Cat appears to be (temporarily?) closed (cat hair in the queso?). Nearby sat Cenote, and that is where we sat.

Cenote is, at first blush, just a coffee shop inside a quaint old house: counter service, tables inside and out, and lots of lonely people with open laptops. But, as the street sign testifies, Cenote also serves eats, beer, and wine. As we ordered, my first thought was “Hot dang, this place is expensive!” but when our plate-filling food arrived, I felt economically better with the high mass-of-chew-per-chit ratio.

The young lady behind the counter explained that Cenote is famous for their chips and salsa, burgers, and turkey avocado. We ordered each of those while our catty friend went with the club. The chips and salsa (oddly not on the menu; maybe $7) arrived with a tongue-burning, long-sliced jalapeno and limes and were competent. The turkey avocado (with swiss, greens, tomato, and chipotle aioli on multigrain artisan bread; $10) featured high-quality bird and spilling greens.

Cenote has your standard comfy, local-coffee-house friendly vibe. The overheads hummed with East Austin cool including Patti Smith and Sleater-Kinney. Cenote just entered empire-mode by opening an outlet in North Austin at Cameron Road and 290. The Cat Ladies, who work up north, took note… 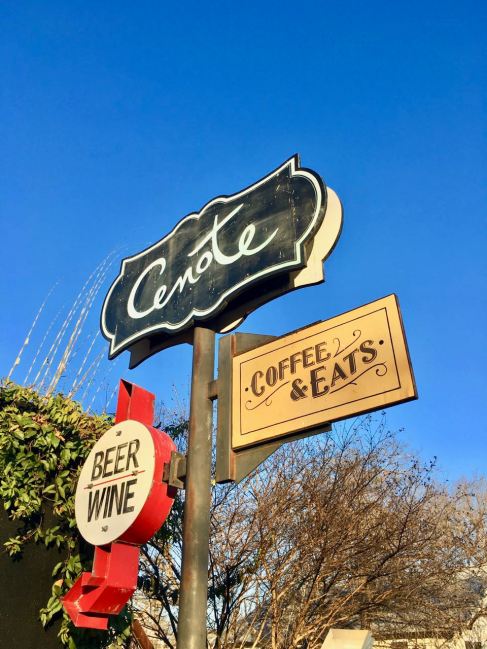 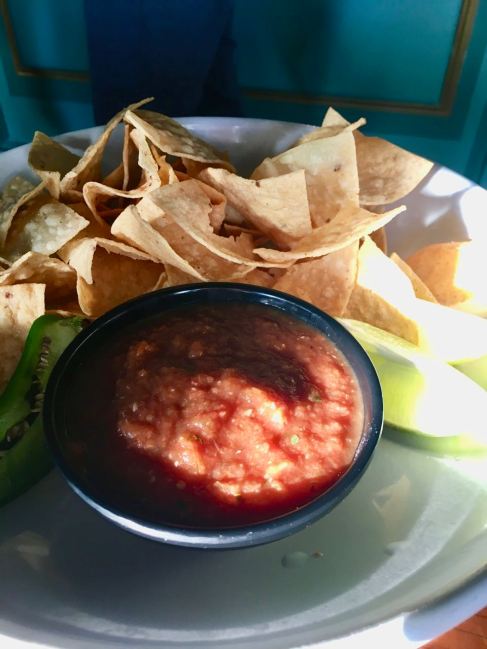 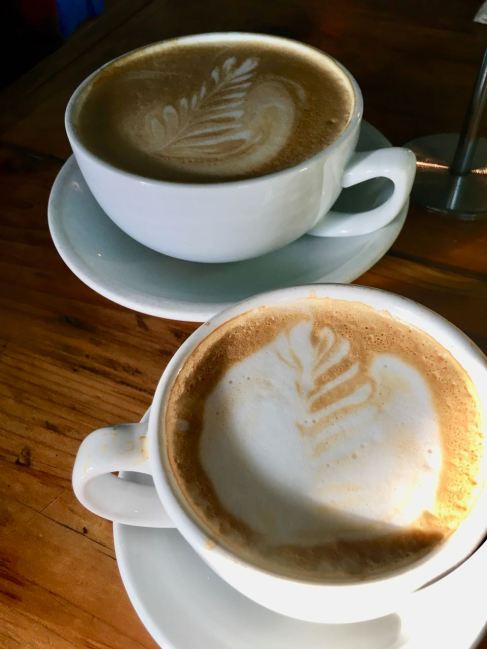 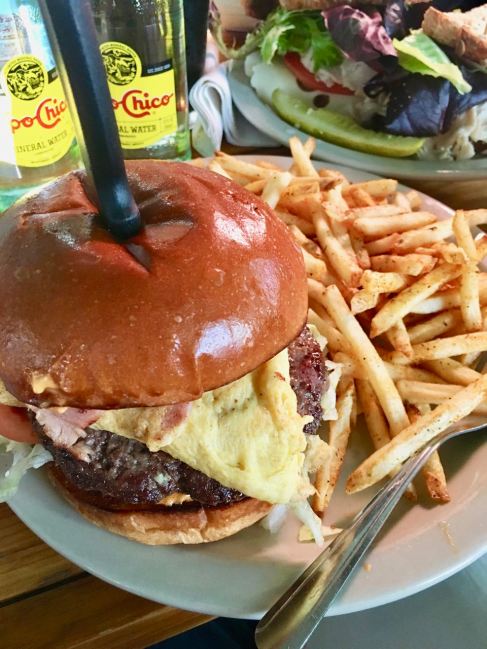 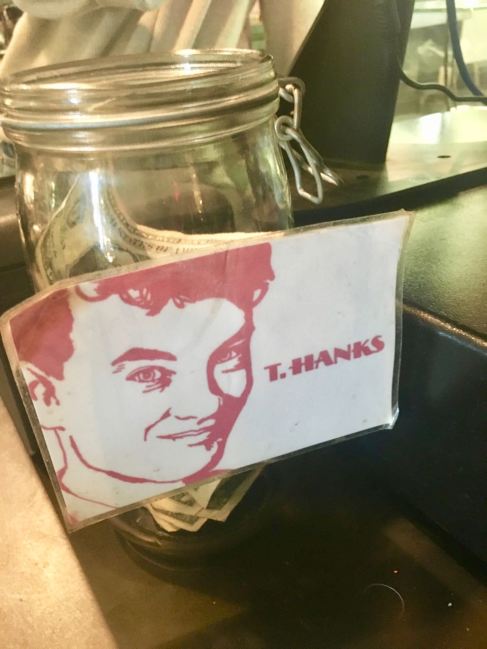 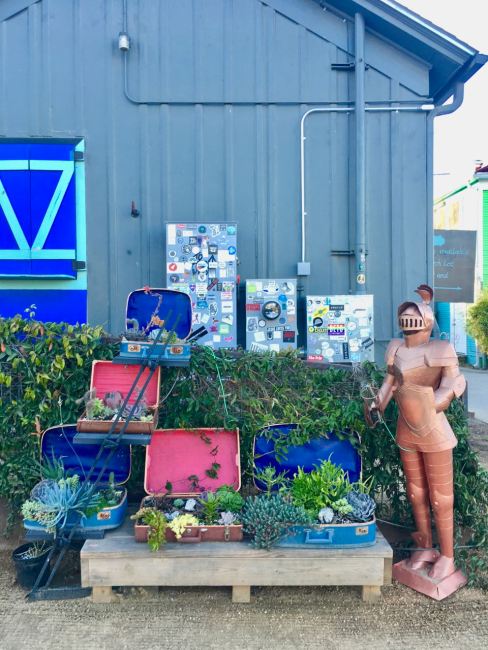 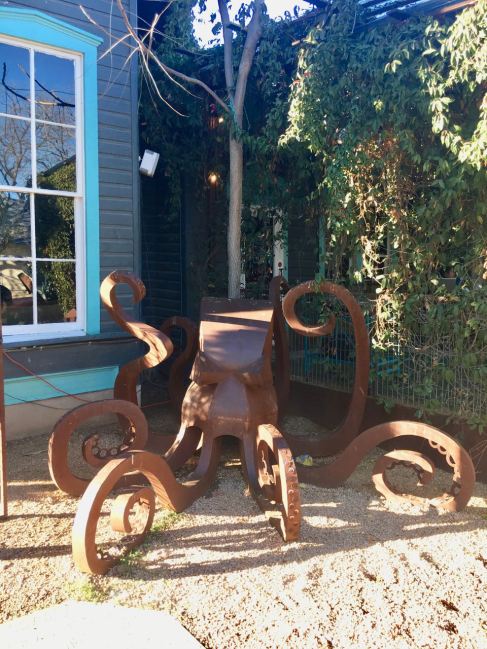 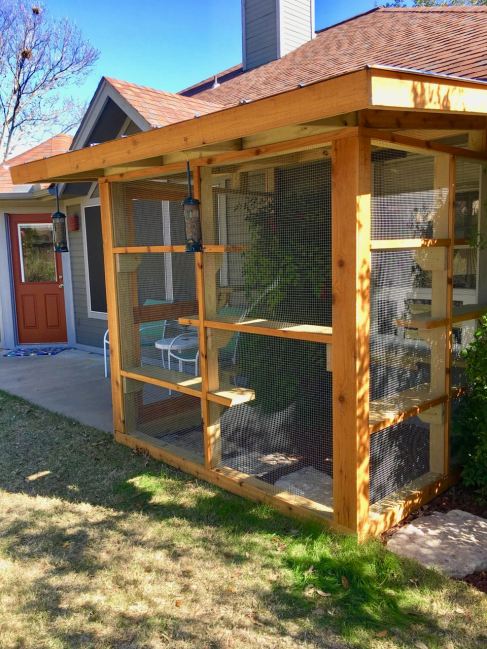 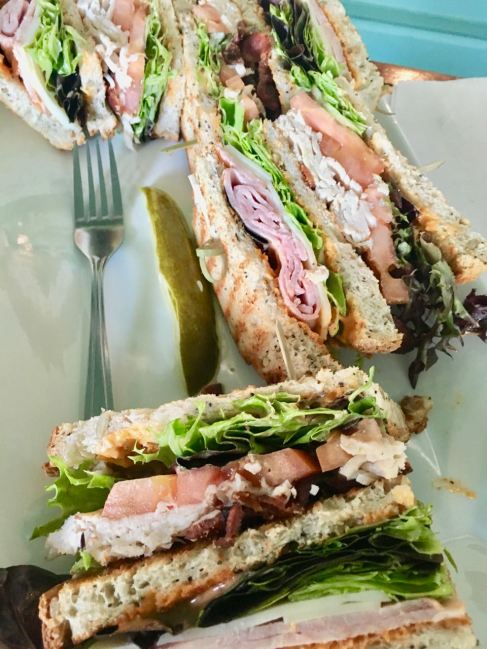