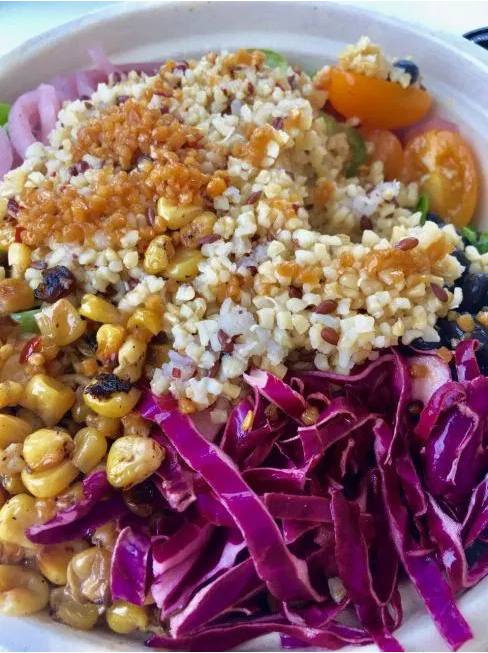 a dish at Daphne’s

Daphne’s closed all its Austin locations, including their location on Anderson Lane. This closing ends the sad story of Verts becoming Noon Mediterranean becoming, for a short time, Daphne’s. We were big fans of Verts’ German-style doner kabobs, which the owners sadly de-emphasized after the clock struck Noon. Also closing over the past month was the East Side Pies location on Anderson Lane. East Side thankfully still has a place on Airport where we can order our green chile and pepperoni fave. Cruising Northcross revealed that Tea Haus closed over the summer. And in a surprise announcement, Noble Sandwich Co. closed its Burnet brick-and-mortar on September 28th due to rising costs at that location.

In cheerier news, an Austin outlet of China’s Feng Cha Teahouse opened on the west side of Northcross Mall serving Chinese bubble teas and pastries. Tony C’s out of Bee Cave announced that it plans to open a fast-casual version of its coal-fired pizza and red-sauce menu at 2900 West Anderson Lane. Tea Amo, presumably a tea place (with a clever name), is opening on the east side of Northcross Mall. Churro Co. is parking a trailer at Thunderbird Coffee on 1401 Koenig Lane, and Up N Smoke BBQ now has a trailer at the Genie car wash. Honest Mary’s and Pho Saigon appear to be close to opening their doors for business. Nothing seems to be happening yet for Happy Chicks’ new outpost at 6425 Burnet.

After the Tatsu-Ya Empire opened dipdipdip shabu shabu last month, I noticed that they had curiously left one of their façade signs wrapped with brown paper like a cheap bottle of sake. I thought about jumping up and tearing it down to give a chef a hand but then had second thoughts because (1) I’m old and (2) I desperately needed a breakfast taco. As it turns out, the cover-up was on purpose after the owners revealed a sidewalk dipdipdip ice cream shop!

Austin Culture Map tagged Anderson Lane as North Austin’s original restaurant row. Eater Austin bestowed Barley Swine as one of “9 Best Tasting Menus Around Austin;” dipdipdip shabu shabu as one of the “13 Hottest Restaurants in Austin, July 2019;” The Peached Tortilla as one of the “22 Happy Hours for Cheap Eats and Drinks in Austin, Summer 2019;” Top Notch, Dart Bowl Café, and Fonda San Miguel among the “23 Classic Restaurants Every Austinite Must Try;” T-Loc’s as one of the “12 Solid Bets for Hotdogs;” and Cover 3, Local Post Pub, and Billy’s on Burnet among the “The Best Sports Bars in Austin to Watch NFL and College Football.”

I wrote this article for the Allandale Neighbor. 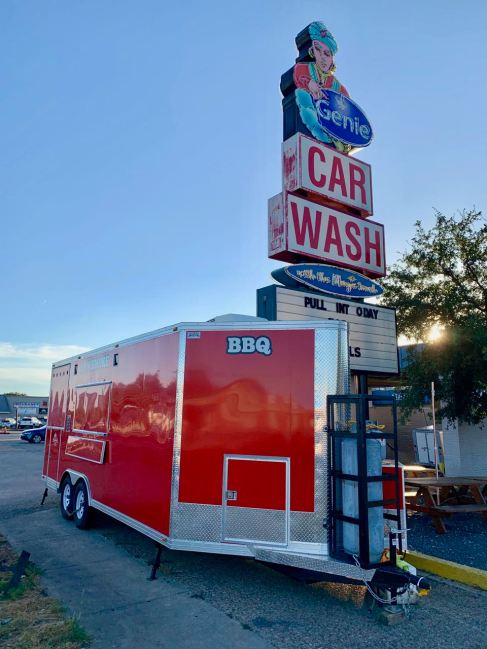