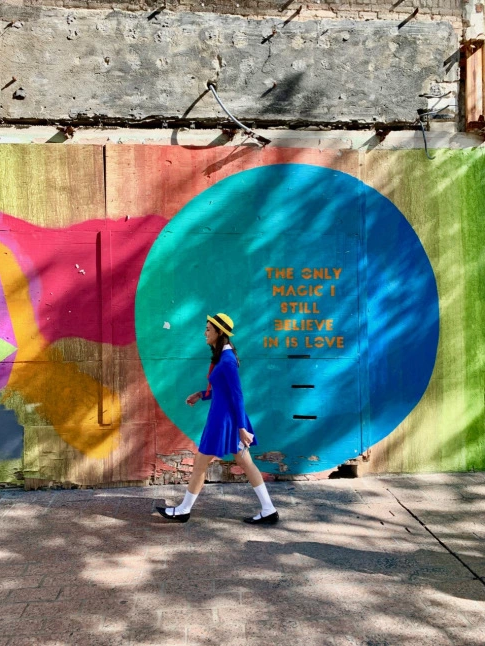 Laura Bush started the Texas Book Festival in 1995, and it’s been held at the capitol ever since, now spilling down Congress. We try to hit it every year, always finding books we have to have (especially from the university presses) and bumping into plenty of bookish friends. If you are so inclined, there are book signings, readings, panel discussions, and more.

This year we caught a wee earful of H.W. Brands (his book on Texas history, “Lone Star Nation,” is a wonderful exploration of the personal histories of the big names involved in Texas independence from Mexico). Another great memory of the second or third festival is when an ridgedly erect West Austin blue hair loudly heckled Kinky Friedman and the Texas Jewboys after he sang “I’m an Asshole from El Paso.” “I’m going to complain to Laura Bush about your language!” she protested. “Knock yourself out!” he replied (he and Laura are good pals). 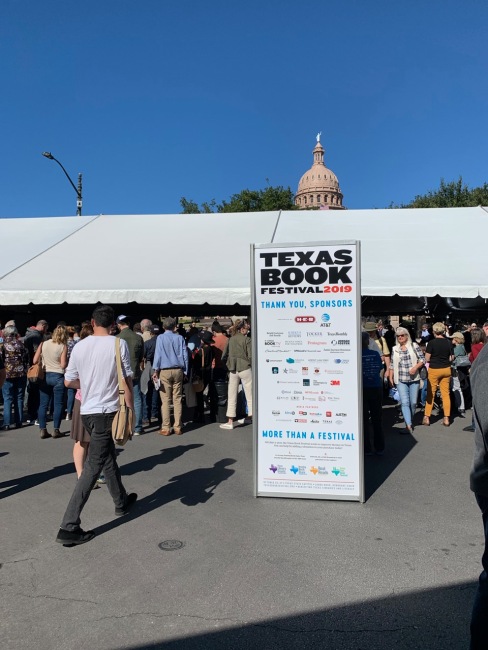 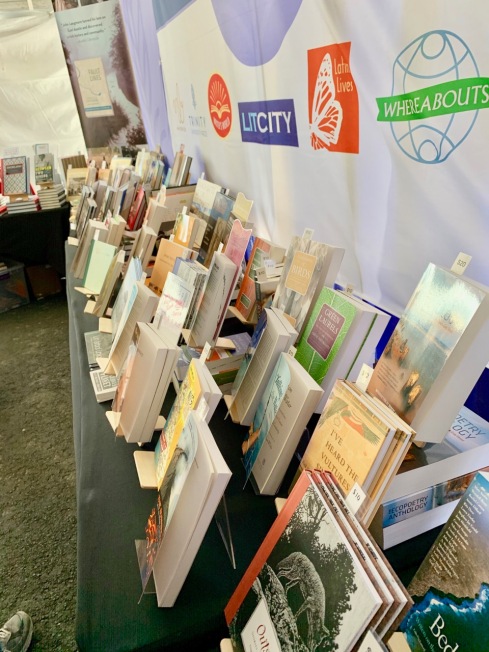 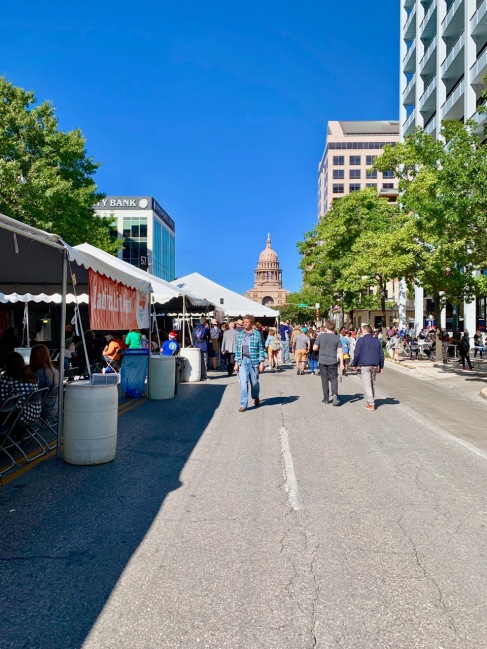 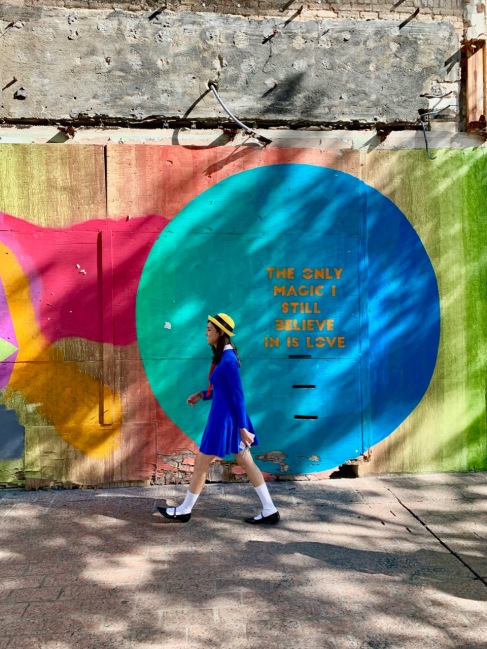