Under the banner of “Selling Our Sole 6 Days a Week,” Quality Seafood has mongered fish in Austin since 1938 by hauling fresh bounty from the Gulf Coast to Central Texas. In 1965, the market began serving fried food from a to-go kitchen to hungry customers. After several moves, two prompted by UT-induced eminent domains, Quality Seafood moved to its current location on Airport Boulevard where new(ish) owners have remodeled the space, expanded the menu, and kept the market intact.

The last time I stopped in at Quality was some 20 years ago, and a lot has changed since then. The dining space is much larger and cozier, leaving the tired 1950s-era setting behind. The restaurant still fries the old favorites but now has an oyster bar and serves more distant seafood from Alaska and Iceland.

Our recent reintroduction was with a group of friends celebrating October/November birthdays. Since I was heading to see Peter Hook and the Light later that evening, I had to order, eat, and roll, so the fast casual serving perfectly fit my needs (and allowed my waistline to avoid the birthday cake!). The spacious restaurant is lined with tables and benches for casual, family-style dining. Although it was a Monday night, an old-timey band yelped from a side wall into the dining room. Despite the miserable weather (wind-driven cold rain bordering on sleet), a healthy crowd of fish-lovers schooled about the tables.

There’s a lot to choose from on the menu, but I went with a bowl of Shrimp Etouffee ($10.39; I intended to order a cup at $5.49, but poor tabbing on the menu confused me; yet I somehow got it all down!) and a couple seafood tacos, one with blackened salmon ($5.99) and another with blackened drum ($5.99). Across the menu, there are grilled, blackened, and fried options depending on your cholesterol concerns. The bride went with broiled Icelandic Cod ($12.99 with two sides).

I like my etouffee like I like my street people: sassy and slightly scary. Quality’s version was more like having a cup of over-milked Earl Grey with an accountant: somewhat enjoyable but not memorable (and probably not happening again). The tacos, on the other hand, were stuffed with loads of fish and delicious with the avocado pico de gallo adding spikes of interest. The bride found her cod fresh but somewhat overcooked (arguably the same for my tacos); however, dipping the cod in the magical butter sauce overcame the overcooking. The side of green beans were perfect. Our compadres enjoyed the fried fare, which is really the Market’s long-time specialty.

Safely nestled away from UT and surviving a near eminent-domain miss from an expanded Highway 290, Quality Seafood Market has found its niche in north-central Austin. This long-time Austin tradition is sure to see its 100th anniversary (and many more). 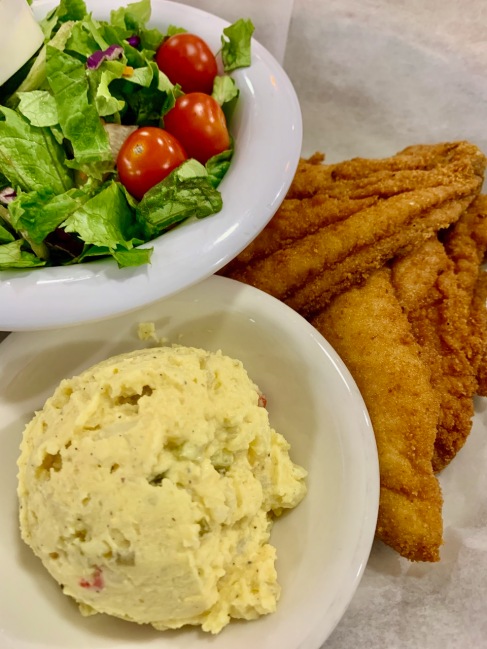 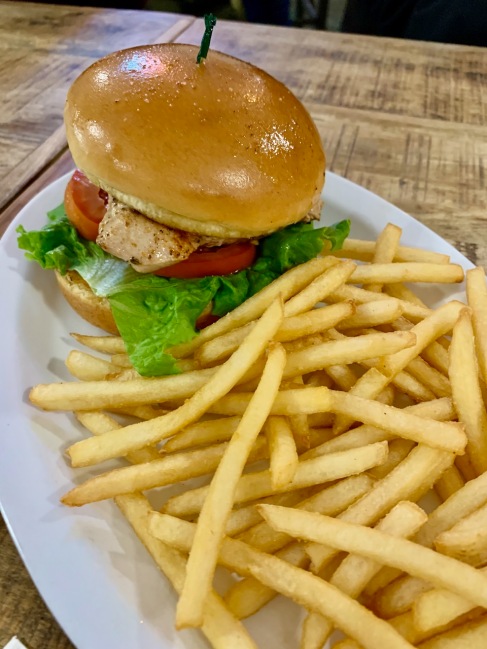