Back a decade or two ago, we toured the Haynes-DeLashwah House, a mildly-modest Queen Anne Victorian cottage built in 1890 atop a hill in east Austin, as part of a historic homes tour. My-oh-my has the neighborhood changed since then! Fortunately, the Haynes-DeLashwah House is still there, albeit with a large white cube xenomorphed onto the back of the building to host the kitchen for Rosewood, the home’s current resident.

The property is spectacular with a quainter-than-quaint house perched atop a hill with a grand lawn pointing towards a hipper-than-thou stretch of 11th Street and a panoramic view of downtown and sunsets. Inside are cozy, wooded rooms snuggled with intimate tables and shabby-chic details. It’s here, at the intersection of Rosewood Avenue and East 11th Street, that chef and owner Jesse DeLeon (formerly of Vespaio and Geraldines) has created his monument to South Texas cuisine.

South Texas is an area of transition and fusion, where the Gulf meets the beach, the Coastal Plains meet the Hill Country, Mexico meets Tejas, rural meets urban. Rosewood taps into this Texas tapestry of transition to plate expertly elevated versions of South Texas fare as well as DeLeon’s childhood faves from his hometown of Victoria. Take, for example, Rosewood’s Grilled Carrots (with chicken skin granola, mezcal raisans, and jalapeño yoghurt; $14 [menu spelling retained]), which were inspired by—no joke—Luby’s carrot and raisin salad. The carrots of DeLeon’s version dance with smoke, yogurt, and savory crunches creating what was, buy far, the most memorable dish of the night.

Other reviews hoot and holler over a deep-fried soft-cooked duck egg, calling it Rosewood’s signature dish, but the duck dish was unsigned on our menu. In its place, we tried the Smoked Mushrooms (with a breaded chicken egg and chili pequin pesto; $10), a feast for the eyes that was a shame to vandalize into tasty spoonfuls. The Pork Confit Chalupa (with black garlic mole, avocado puree, and blood orange pico de gallo; $13) looked more like a mini pizza than a chalupa but delivered the promised flavor and crunch. The Potato Gnocchi (with oyster mushrooms, celery root cream, green onion; $14) was creamy delicious with the proper amount of chewy texture and rich flavor clinging to each piece of potato pasta.

The mixed drinks were easy on the tongue, just the way we like them. The Bride thought the G&T (Hayman’s Gin, lavender, and Fever Tree Tonic; $11) was one of the best she’s imbibed, and I found the Rosewood Sangria (tempranillo, apples, cinnamon, and whiskey; $8) a refreshing sipper. For dessert (we really didn’t need one, but, you know: research!) we tried the sopapilla, a symphony of sweet that had us waddling out to the carriage à la Toulouse-Lautrec.

Menus at Rosewood are seasonal, so depending on what’s available at the farmer’s markets, ingredients and dishes change (for example, at this very moment, the gnocchi sports smoked cauliflower instead of celery root cream). Rosewood also has a happy hour menu where, during our visit at least, you could order a plate of Fried Duck Necks for ten bucks (me: “You wanna a plate of fried duck necks?” she: “No.”). Rosewood also hosts weekend brunches and a Sunday supper and provides picnic baskets to enjoy their lawn and view.

South Texas is an area of transition and fusion, and so is East Austin. The original owner of the house, Harry L. Haynes, was a white, city councilmember of 29 years who built the house but then moved to West Austin due to a growing black population in East Austin. He then fought to banish blacks from West Austin: “I was frozen out [of East Austin], and my former home is occupied by negroes. What happened in East Austin will happen to West Austin once the negroes get a foothold here… This is one of the prettiest sections of the city. Why would we give it to the negroes?” [source]  Thomas Delashwah, Austin’s first black pharmacist (but not the one across the street, which was opened later by his friend Ulysses Young), was one of the “negroes” who occupied Haynes’ former home.

The neighborhood transitioned from white to black and now, through gentrification, back towards white again. Nevertheless, there is poetry with the house sharing the names of Haynes and Delashwah (and it’s a miracle the house survived having been abandoned in the 1980s). Rosewood pays homage to Delashwah and Young with an augmented-reality enhanced mural on the property titled “The Hands that Nurture Us.” 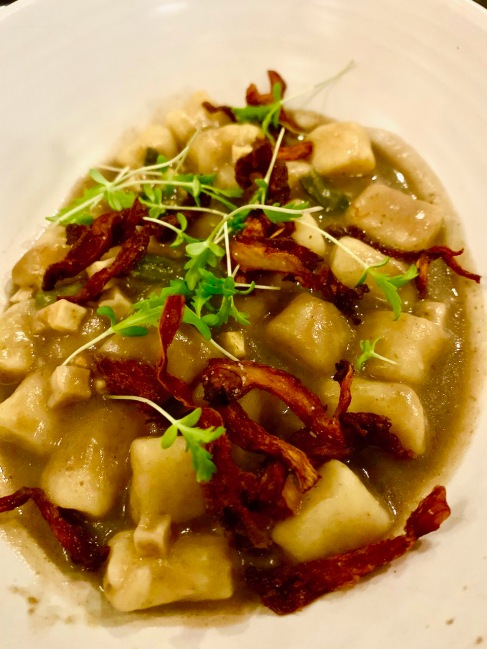 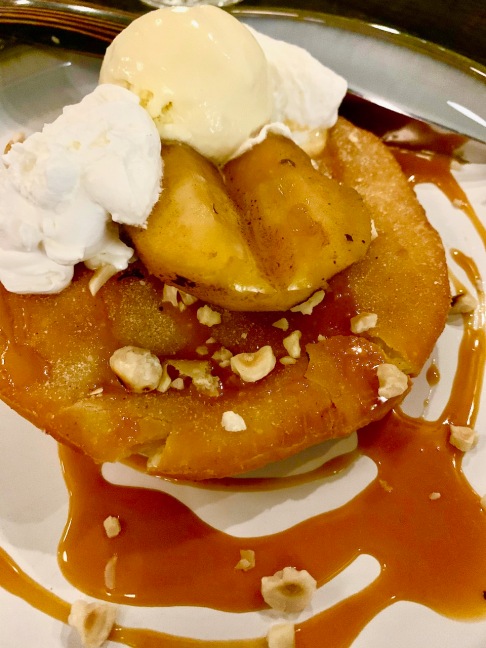 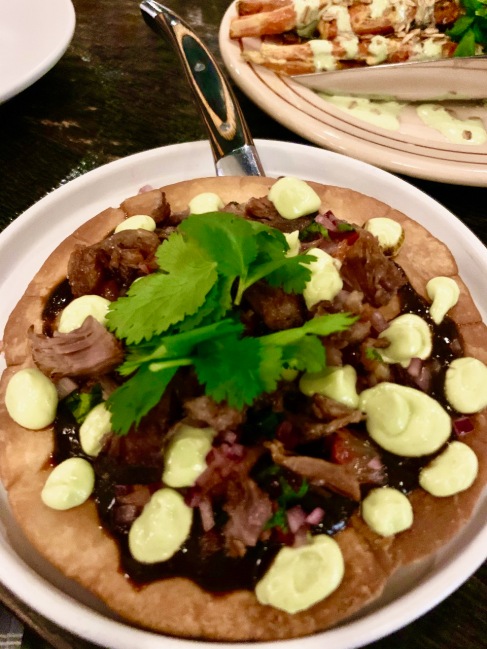 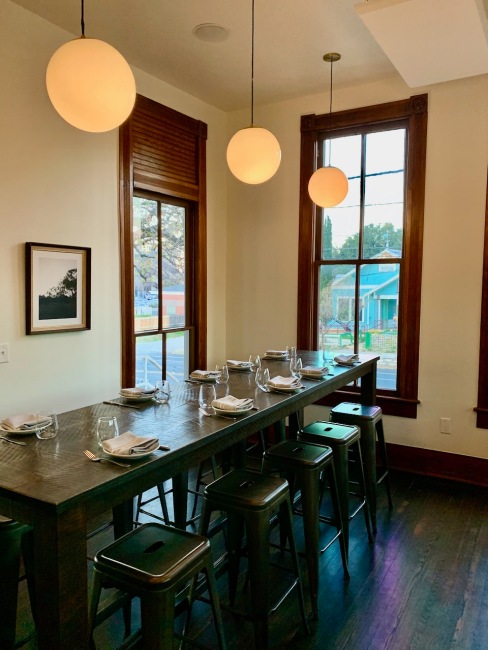 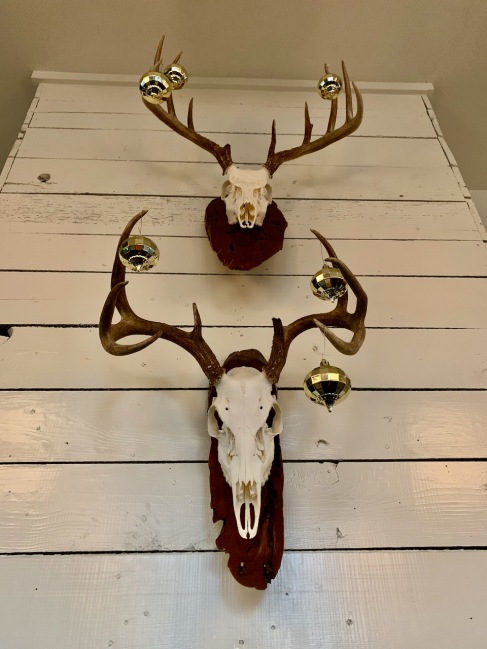 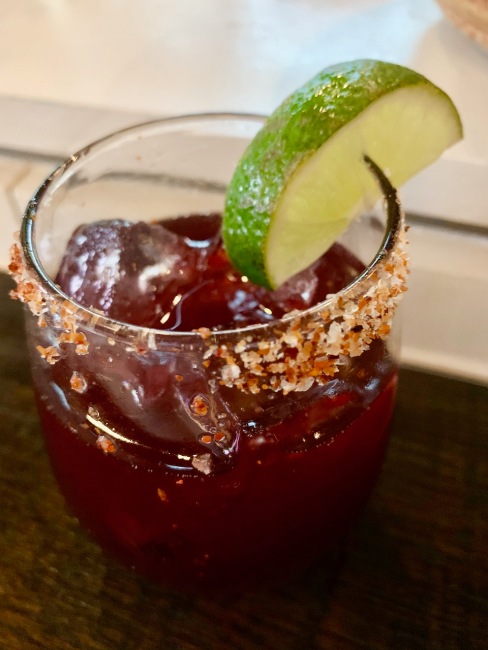 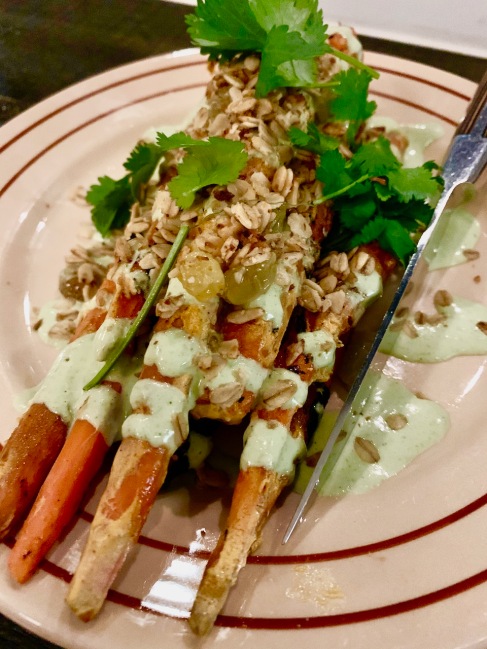 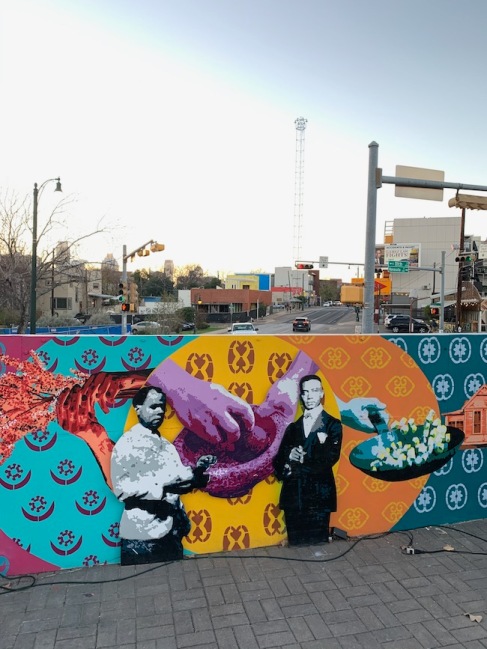 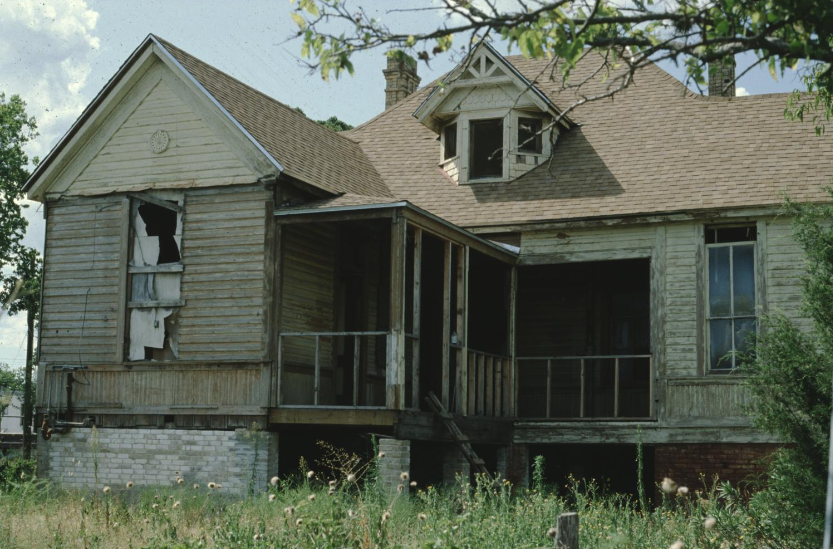