We were out in Los Angeles a couple weekends ago with friends to gawk at architecture and, of course, eat at some cool places. On our bucket list was Trejo’s Cantina, something we learned about on Anthony Bourdain’s excellent Parts Unknown. Since Bourdain’s visit, Trejo’s Cantina has spun off a number of taco stands called Trejo’s Tacos, which is what we ended up visiting.

Trejo’s Tacos is, on its face, a wee bit goofy, a little side hustle by Danny Trejo, he of Machete (made by Austin local luminary Robert Rodriguez) and a number of bad boy bit parts. When Bourdain visited Treo, Trejo was just fixin’ to open his first restaurant, Trejo’s Cantina. The place we visited is one of the gourmet taco stand spin-offs, and it’s well worth a visit.

Both of our planes were late past lunch, so we were all famished when we arrived at the La Brea location of Trejo’s Tacos. There’s a tempting list of tacos to choose from not including the special menu of vegan tacos for the week we visited. We selected an array of tacos including the Chicken Tikka, Spicy Shrimp, Blackened Salmon, and mushroom. All were gorgeous and tasty (as gourmet tacos should be).

These modern taco stands are fast casual and somewhat affordable with most tacos coming in at around five bucks, although after ordering about three tacos a piece, non-alcoholic drinks, a couple appetizers, a t-shirt, and tip, we walked out at slightly more than $25 a head. But still, that ain’t bad for LA. Who knew that such a bad boy could sling up such good tacos? 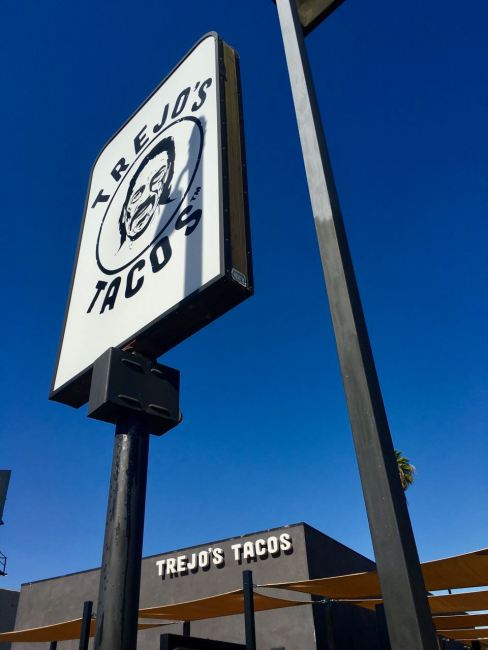 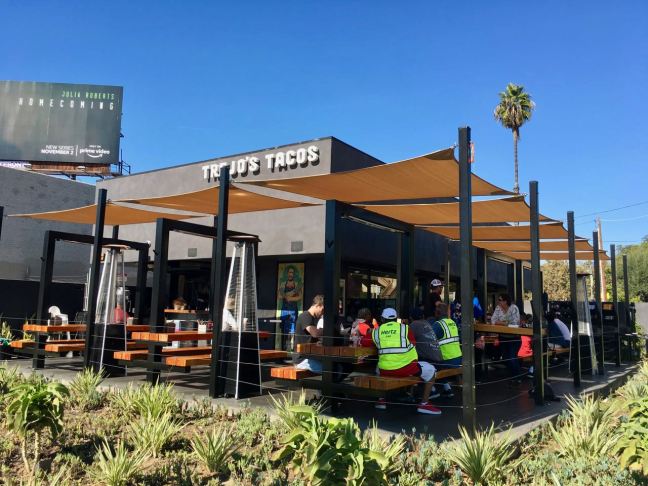 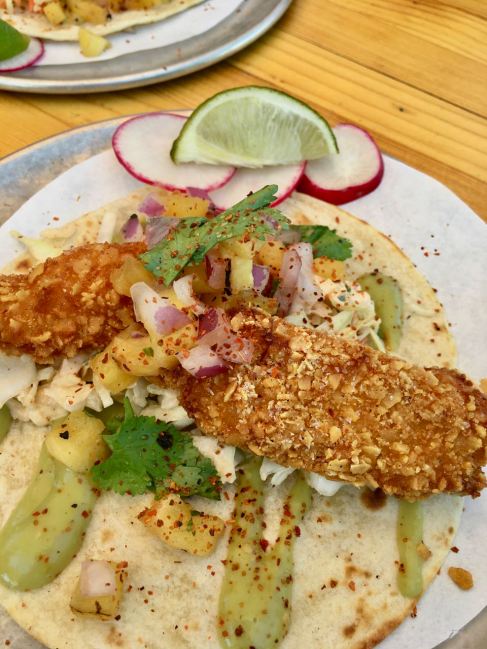 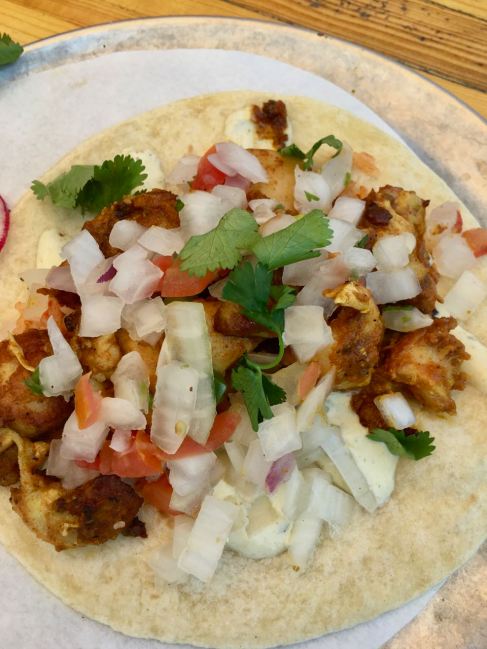 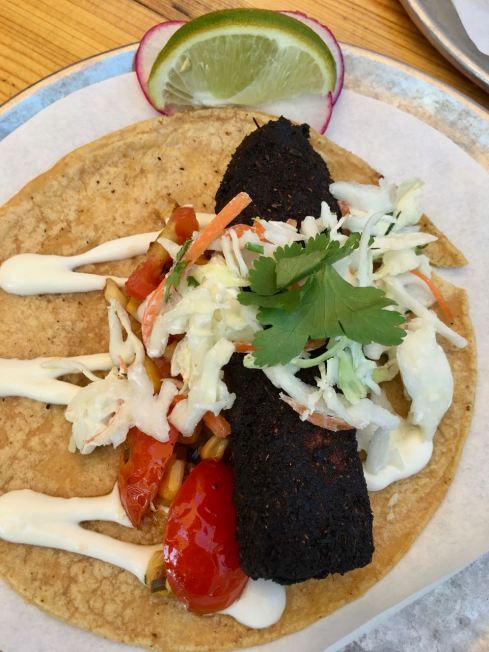 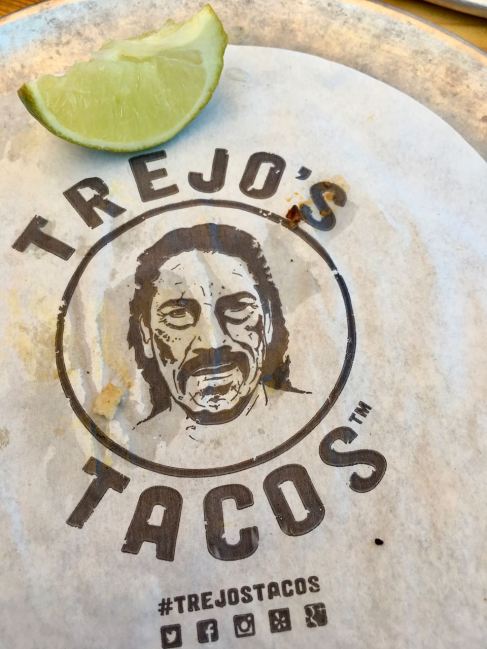