The pandemic is really messing with the pots and pans of the restaurant industry as owners and chefs adjust to the new reality of shut-ins, take-outs, and partial openings. Restaurant causalities have started to trickle in, including Phonatic, Chocolaterie Tessa, North by Northwest, Threadgill’s, and Shady Grove as well as the premature closings of Veracruz All-Natural on 183 and Enchiladas y Mas (which may return). The Austin Business Journal reported that Trudy’s will be putting itself up for auction. Although Trudy’s financial issues preceded the outbreak (they filed for bankruptcy in January), the virus can’t be helping. The good news is that, so far, the vast majority of our food-slingers have adapted and are still with us, albeit at a lower capacity. But time will tell. Again, I encourage you to support our local restaurants by getting take-out and tipping mightily.

Opening a restaurant during a pandemic is, as you might imagine, not ideal. However, if there was a place designed for it, it would have to be Kitchen United Mix at 8023 Burnet, a workspace for to-go only food (think of a food trailer court without the trailers [or the court]). Their first tenant, Hawaiian Bros, is now open for business as is a second, Hawt Chicken (‘cause, you know, if there’s one thing lacking in the ‘hood, it’s fried chicken). In all, we can expect at least eight more establishments to open at the Mix. Tatsumi, located in the former Red Pepper at 2700 West Anderson Lane, has delayed its grand opening to “to be announced” due to the outbreak. Backspace (1745 West Anderson), Rise (at The Grove), Tony C’s (2900 West Andersen Lane), Old Thousand (4805 Burnet Road), and Three Little Bears Clubhouse (2900 West Anderson Lane) are apparently still under development or construction.

Ronan Corporation, owner of 7113 Burnet, present home of The Local Post and Austin Kolache and Koffee, continues to pursue rezoning, termination of a restricted covenant, and removal of a neighborhood plan restriction and plans to build 360 residential units at that location. The owners of the old Nighthawk/Frisco at 6801 Burnet Road applied for a permit on April 2nd to redevelop the property, along with 6717 Burnet Road and 6710 Burnet Lane, into a vertical mixed-use development with 325 units.

Austin Monthly released its annual “Best of” issue and gave accolades to Jewboy Burgers for the Best Burger (The Yenta), dipdipdip for the Best Ice Cream, and Eldorado for the best queso. Eater Austin, which generally snorts finely ground espresso beans every 10 minutes, has been relatively quiet in its listmaking since the outbreak. However, they have been closely following the outbreak’s effect on the restaurant industry and providing helpful lists of who is doing takeout and who is re-opening under the governor’s guidelines. They have given pandemic shout-outs to Pacha Organic Café and Foreign & Domestic for brunch; Ichiban for sushi; Honest Mary’s, The Peached Tortilla, and La Cocina de Consuelo for family take-out/delivery; Foreign & Domestic and Texas French Bread for fresh bread; and Taco Flats and Chekos for to-go margaritas. Thrillist propped Jack Allen’s, District Kitchen, Pacha, and Foreign & Domestic for brunch and Fonda San Miguel and T-Loc’s for Mexican and included Hopdoddy and The Peached Tortilla in a list of the best burgers in Austin for take-out or delivery.

I wrote this for the Allandale Neighbor.

Trudy’s (with home kits for margaritas!): 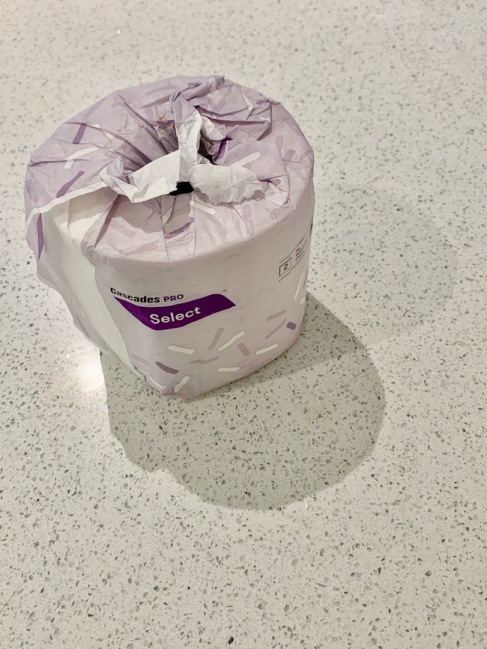 You can get a roll of TP from Trudys! 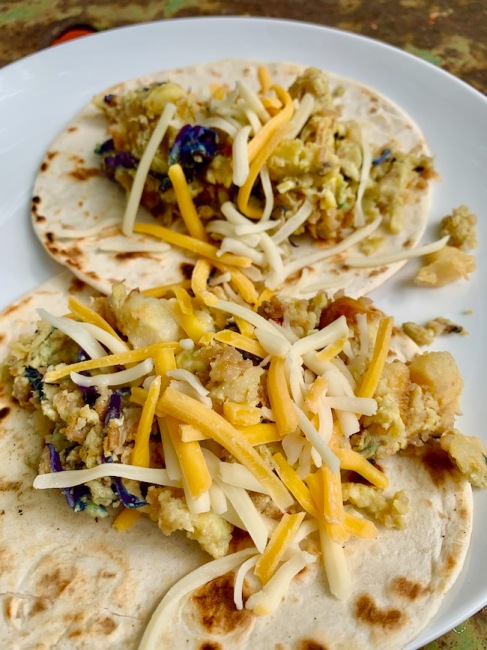 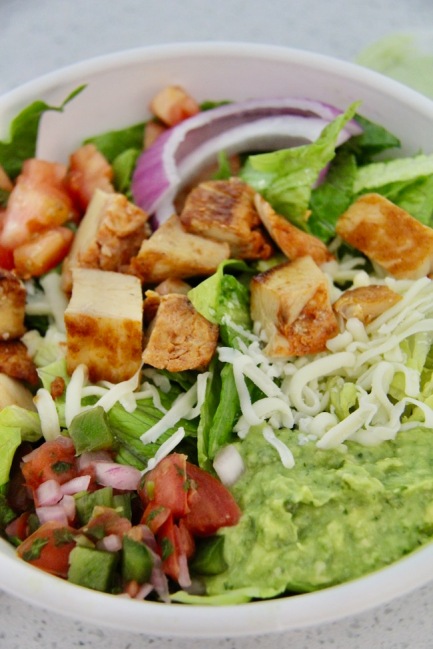 The Peached Tortilla (our Easter brunch): 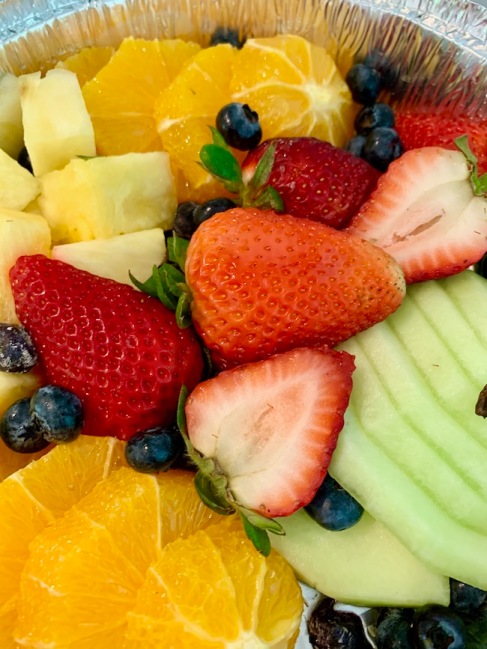 Andiamo’s (so good, we had this meal twice!):

Dos Batos opened back up for take-out!

A fortune from Tso: 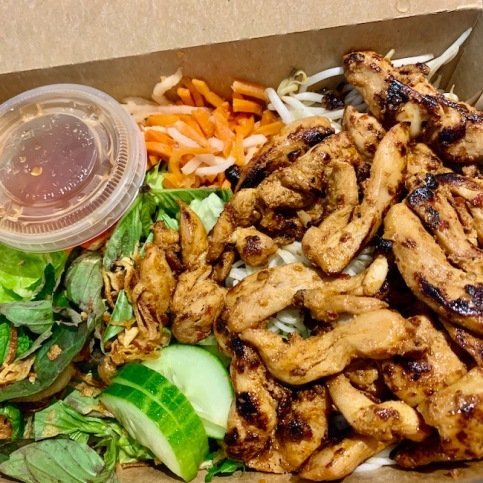 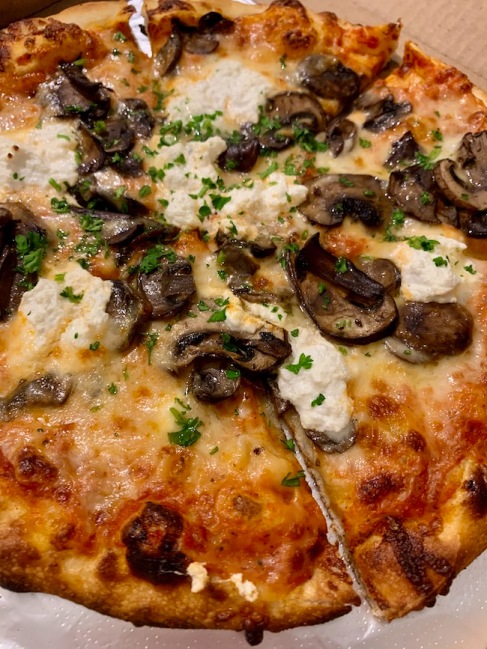 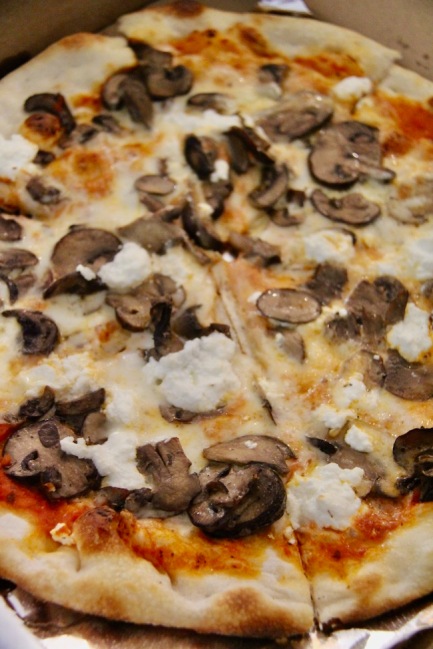 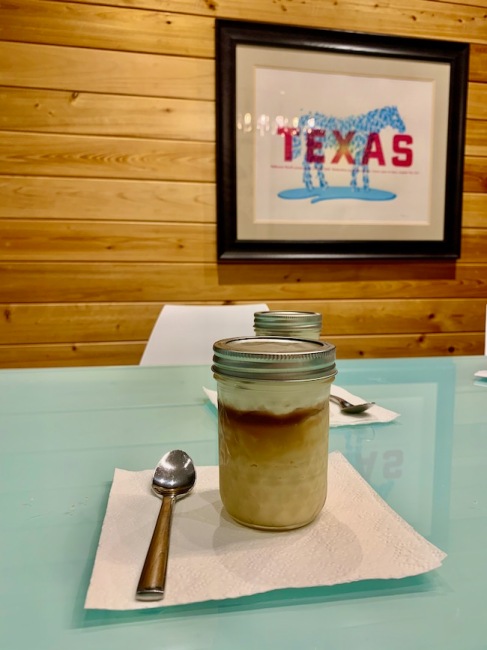 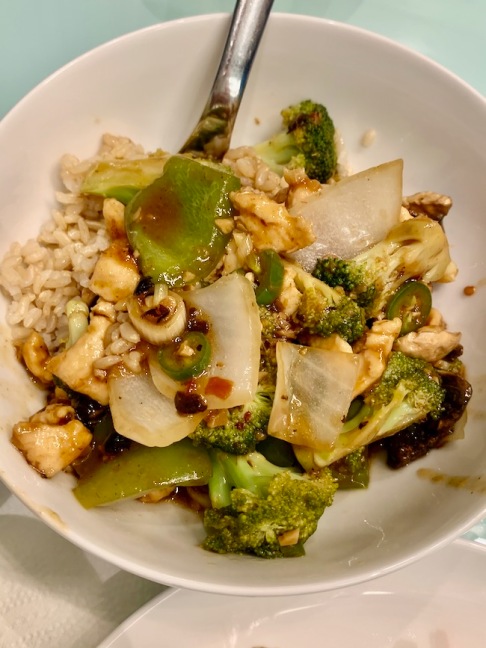 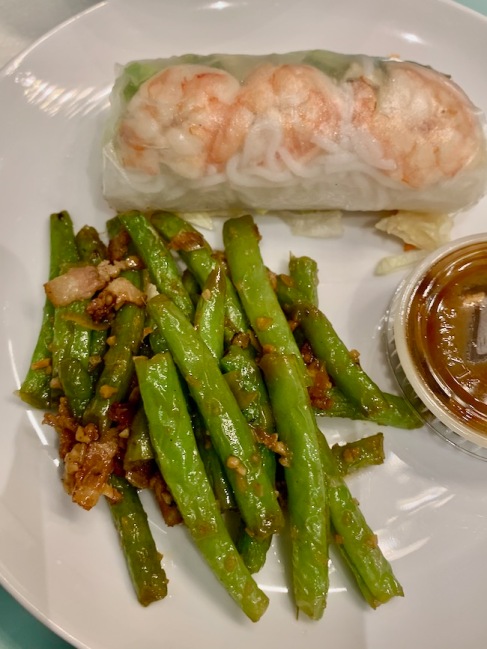 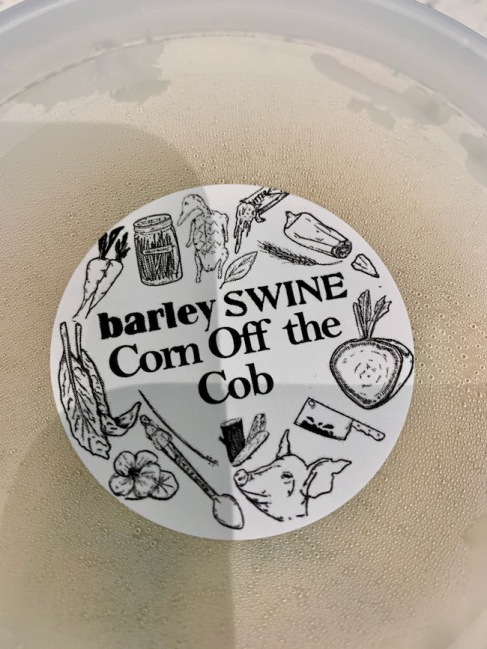 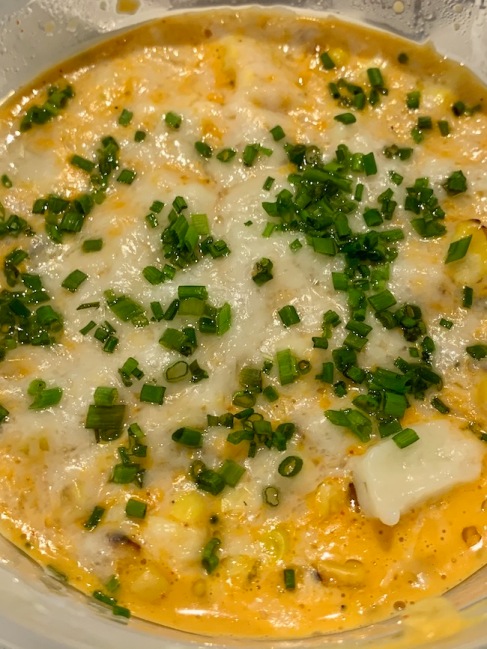 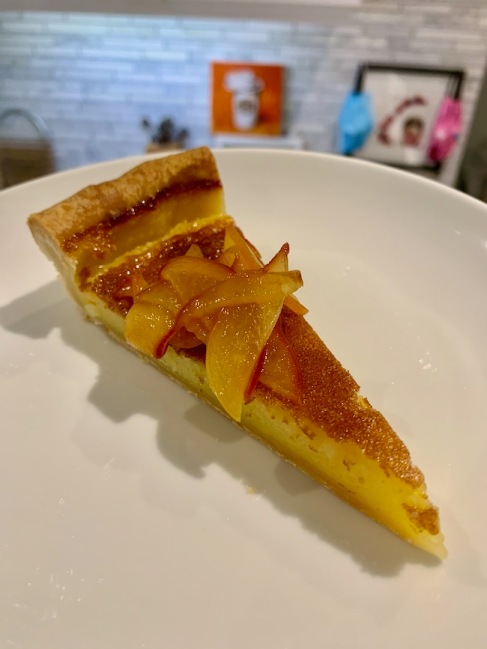 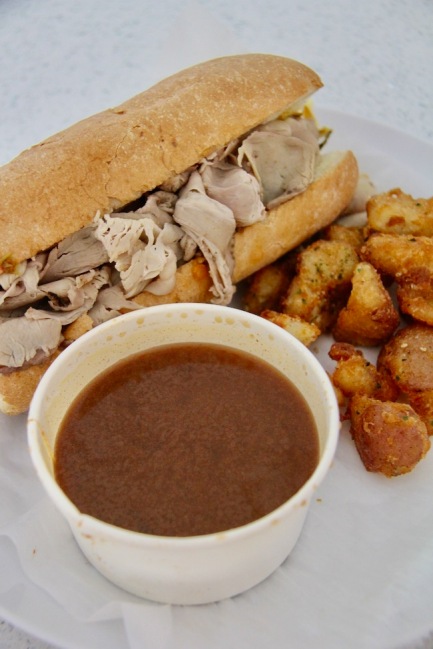 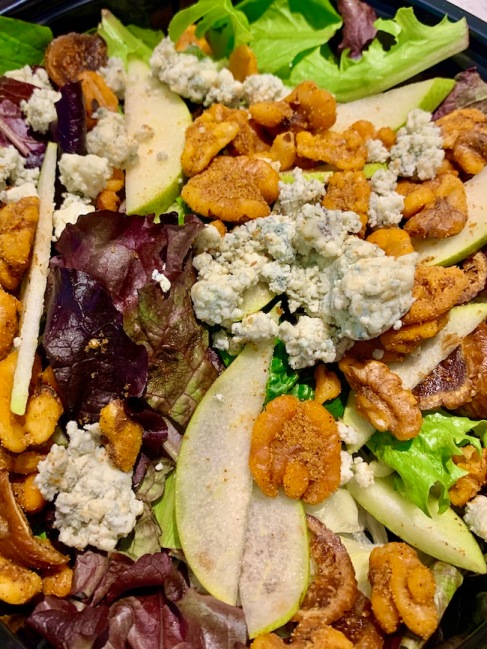 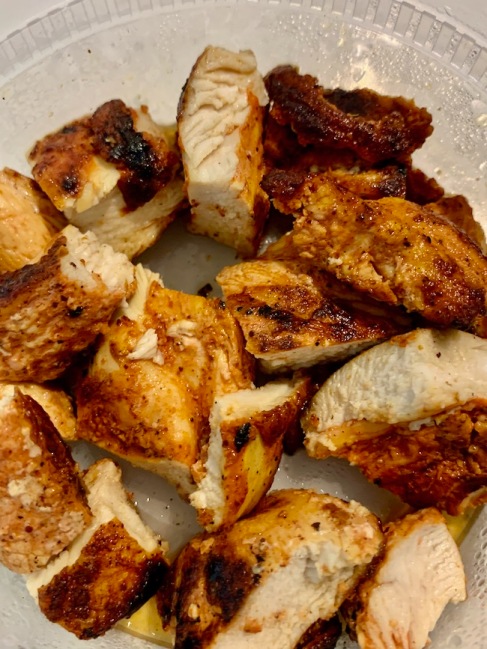 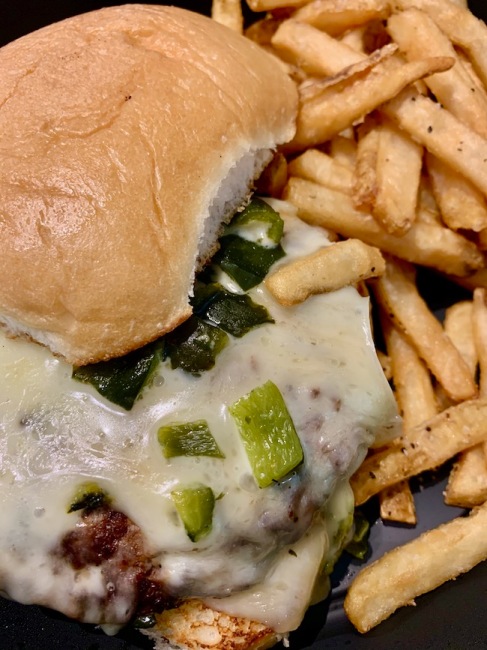 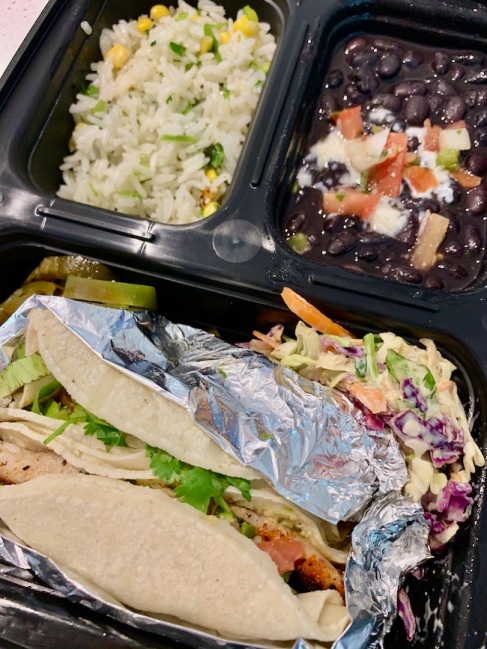 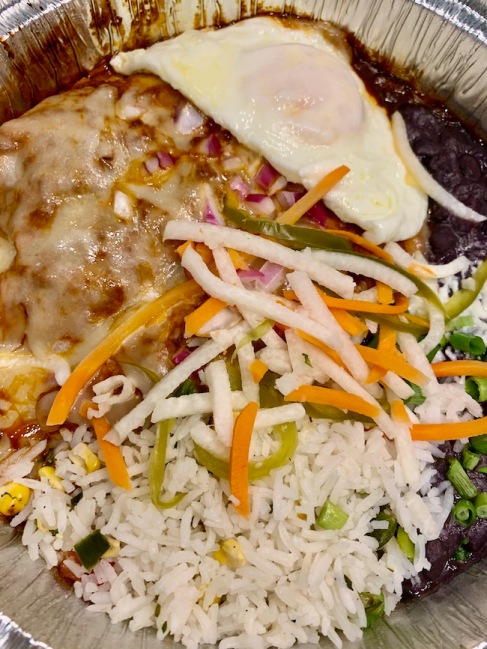 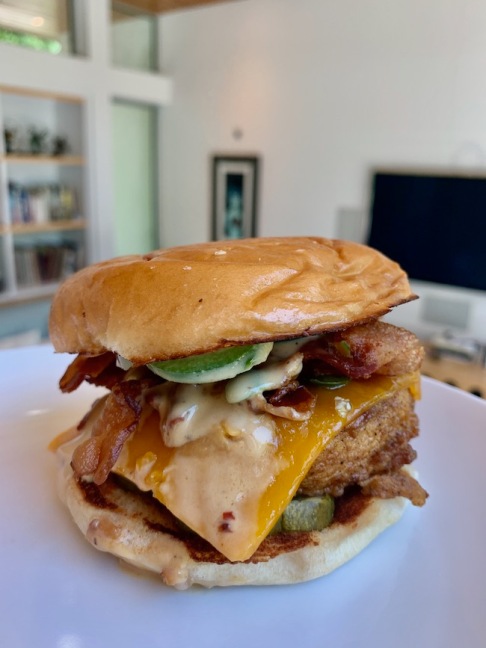