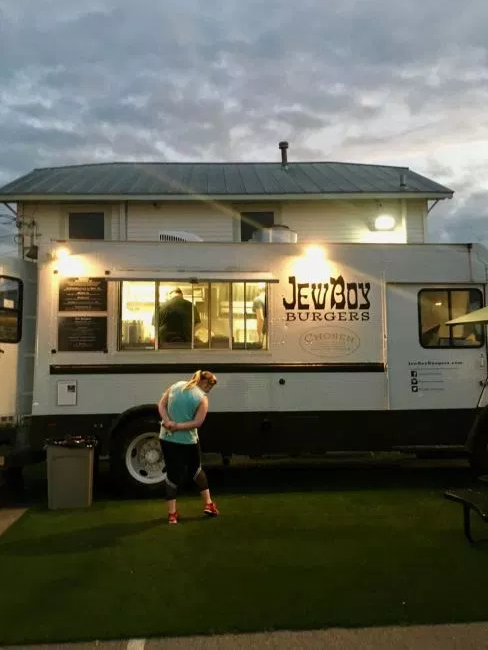 There’s an ongoing debate on how and where the food truck-n-trailer movement started. Being a Texan, I like to take it back to the Father of the Texas Panhandle, Charles “Chuck” Goodnight, who modified a post-Civil War Studebaker army wagon in 1866 into a rolling kitchen known as the chuckwagon. By 1890, food wagons called “owls” catered to after-hours workers in New York. And through the years there have been ice cream trucks, taco trucks, and, during my time at UT, Chinese roach-coaches where you could trade a dollar bill for a cup of chicken-fried rice. The modern era of food trucks-n-trailers started when movable kitchens, hipsters, and social media collided. Many point to Los Angeles’ Kogi BBQ as the start of the modern food truck-n-trailer movement in 2008; however, Austin’s Nessa Higgins and Andrea Day-Boykin of Flip Happy Crepes began happily flipping crepes in a vintage Airstream in April 2006 at Floribunda as did Torchy’s Tacos in August 2006–a full two years before Kogi. These days, trucks-n-trailers often host chefs looking to test menus and concepts before elevating them to brick and mortar. Several restaurants in the hood started as trailers: Torchy’s, Be More Pacific, Chi’lantro, T22 Chicken Joint, and even the seven-time-James-Beard-nominated Barley Swine (which started as the Odd Duck Farm to Trailer in 2009). As an early adherent of trucks-n-trailers (TNT), I love the intimacy (if it’s slow, you’ll often get the fascinating backstory and an inspiring glimpse into the passion of the operators), the simplicity of the menu (“Do one thing and do it well.”), different niche cuisines, and inventive fusions. And since the food is on wheels, something new may be at your favorite location next week. As Bonn Scott of AC/DC sang: “TNT: It’s dynamite!” Allandale’s trailer park at 5000 Burnet features a rotating list of trailers and currently hosts Afia (Mediterranean), The B’s Kitchen (Vietnamese and Asian cuisine), The Big Kahuna, Budare’s (Venezuelan), The Grip Coffee Company, JewBoy Burgers, Taco Sweets, TGF (Hawaiian shaved ice), T-Loc’s, and Watzab Thaifood. Since I have a Venezuelan friend, we first tried an arepa at Budare’s that was delicious (with bright neon-green sauce). Gordough’s rolled out before we could try it, but we strolled up to its replacement JewBoy Burgers. An energetic Jewish El Pasoan named Mo Pittle runs JewBoy and, to our pleasant surprise, piles green chile on his burgers bunned with warm potato rolls and sided with latkes. T-Loc’s owners are out of Tucson (T-Loc means Tucson Locals) and serve Sonoran-style hot dogs that are a revelation (get one with everything) and delicious southern-Arizona-style fare. To stay authentic, T-Loc Fedex’s hot dog buns and tortillas from their Arizona homeland every day. With all of the chitterchatter on the listservs about densification, mixed-use, and affordable housing, the trailer park at 5000 Burnet Road has fortunately gotten little grief (as far as I know…). As an incubator for small business development (and a place to get good and exciting food), our trailer park can’t be beat! Visit www.5000burnet.com for info on trailers and live music on Friday and Saturday evenings from 7 to 9. Note that most of the trailers close on Sunday. sources: I wrote this review for the Allandale Neighbor 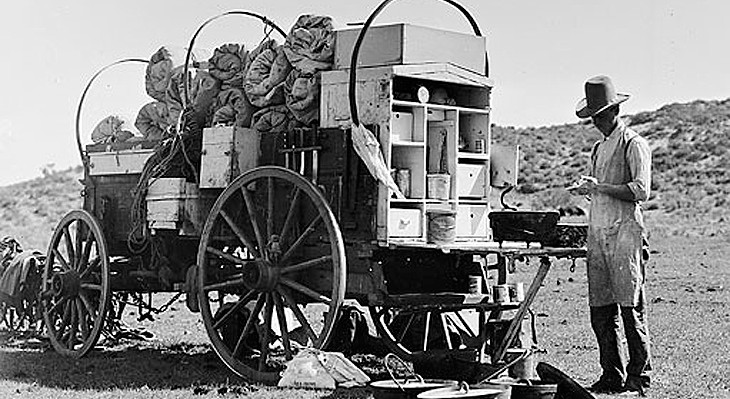 August 9, 2020 update: Jewboy Burgers got a great write-up for their Goyim Burger from the Austin 360.  Jewboy will be moving into brick and mortar over on Airport real soon. I stopped in to pick up a Goyim, and, woo-eee is it a gorgeous pile of richness topped with bacon and housemade patrami! 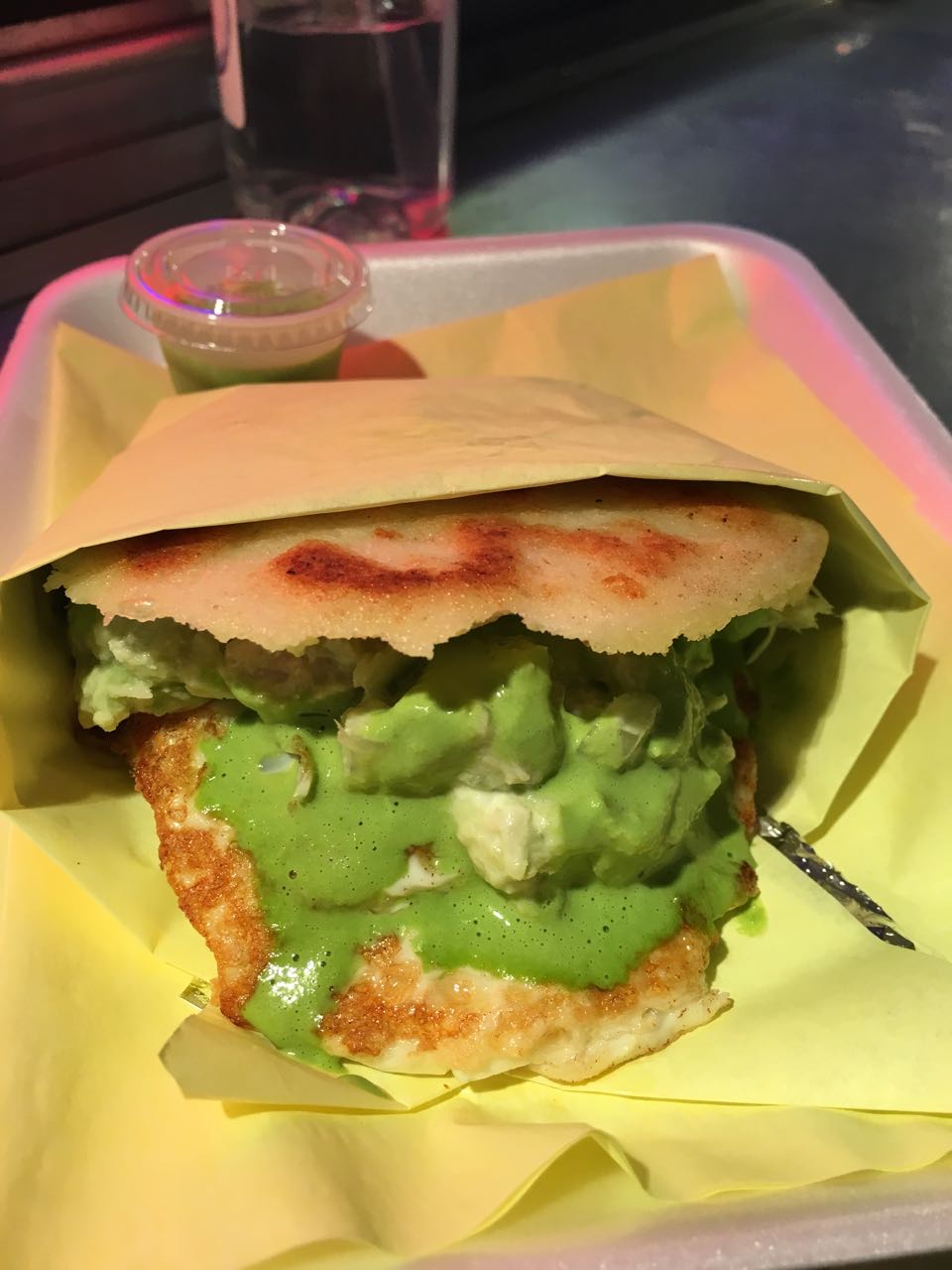 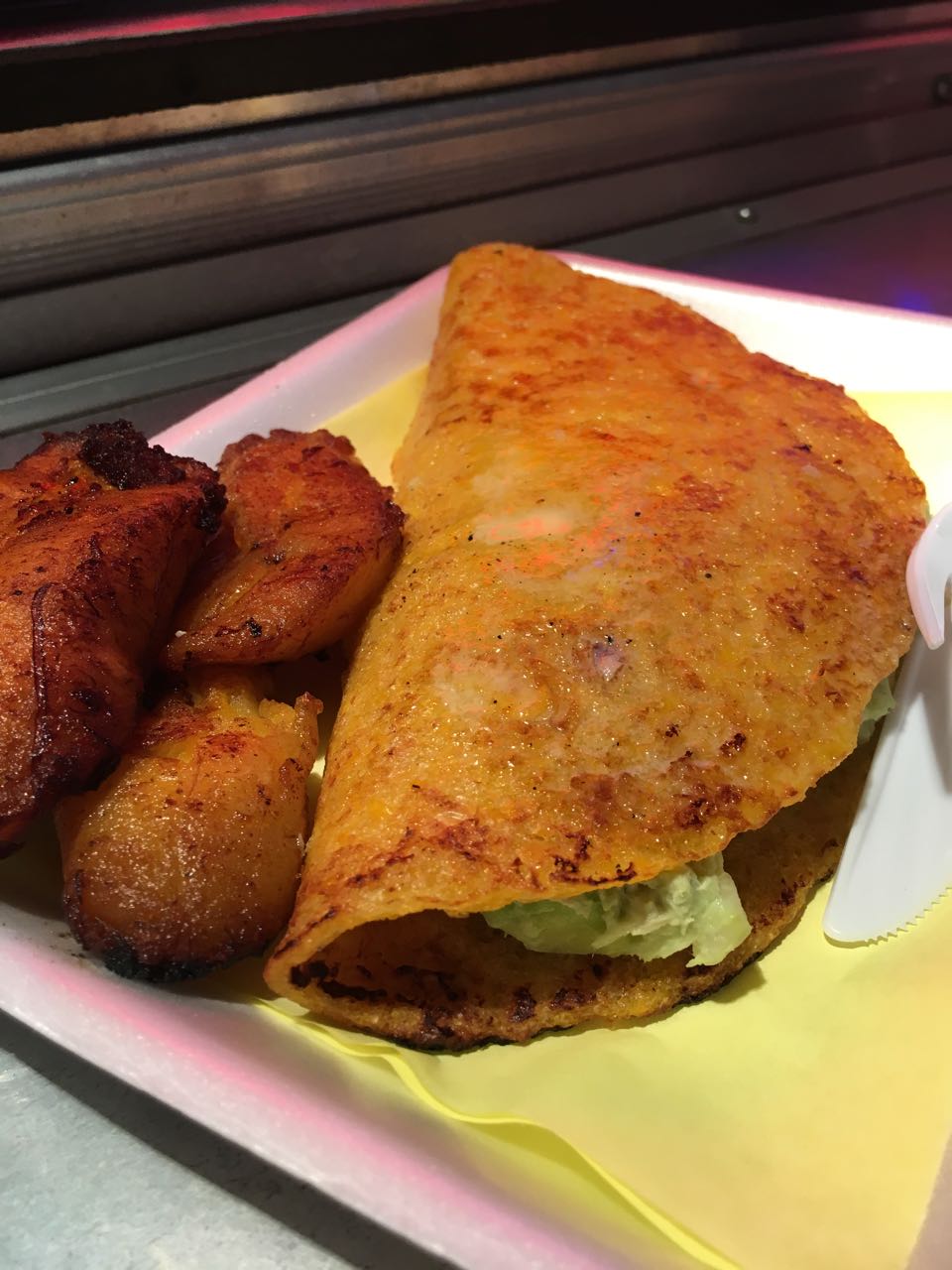 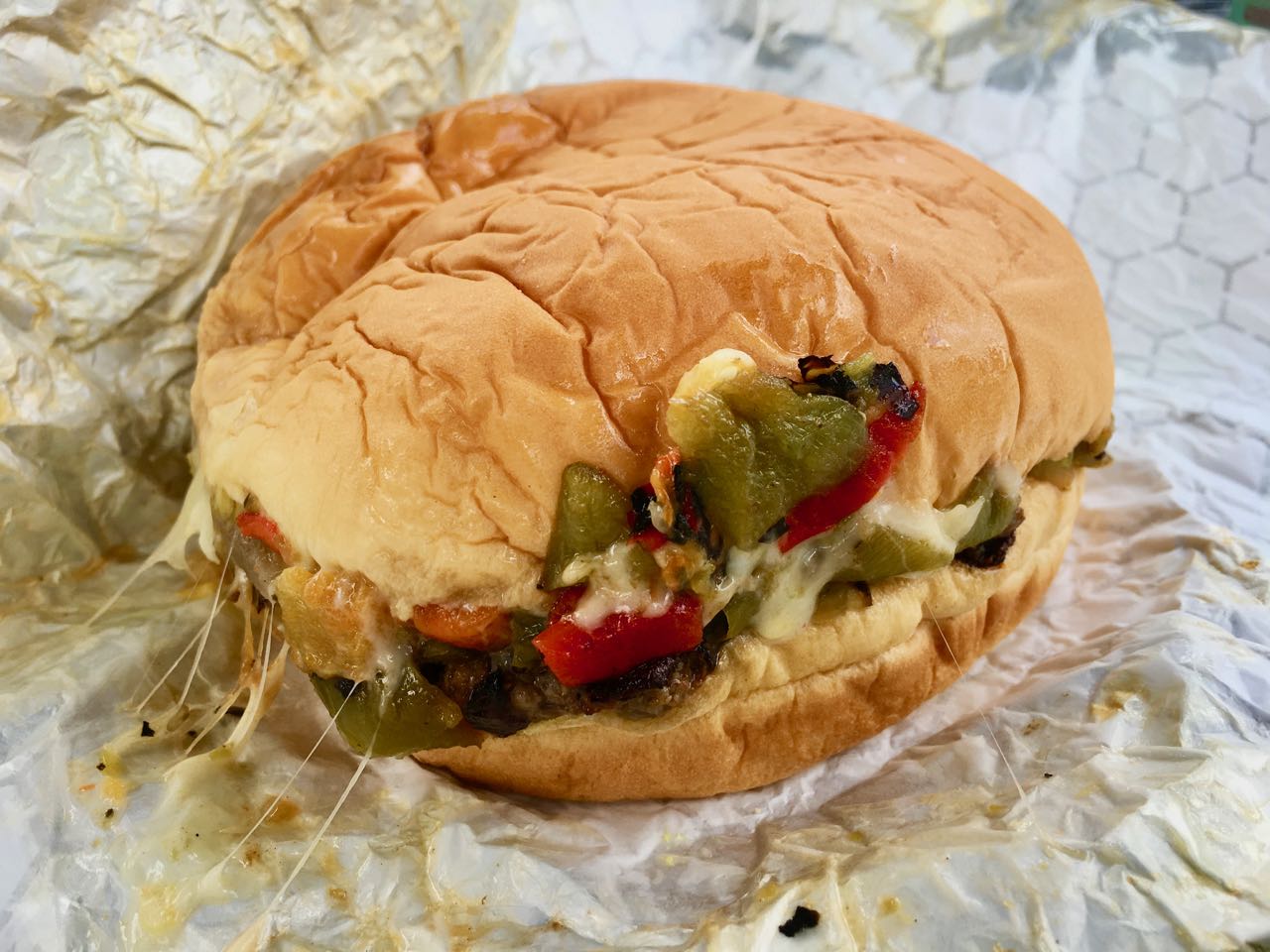 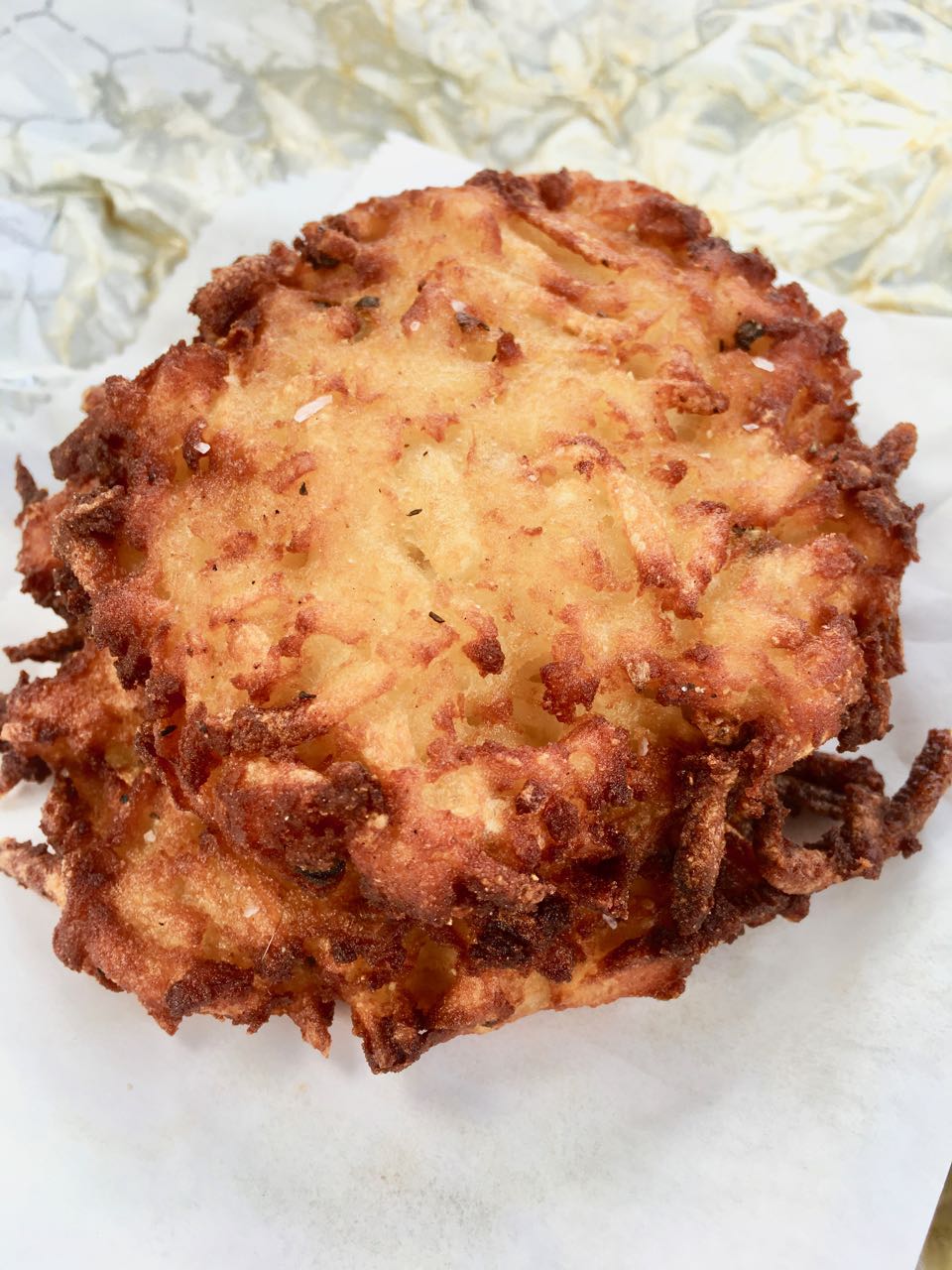 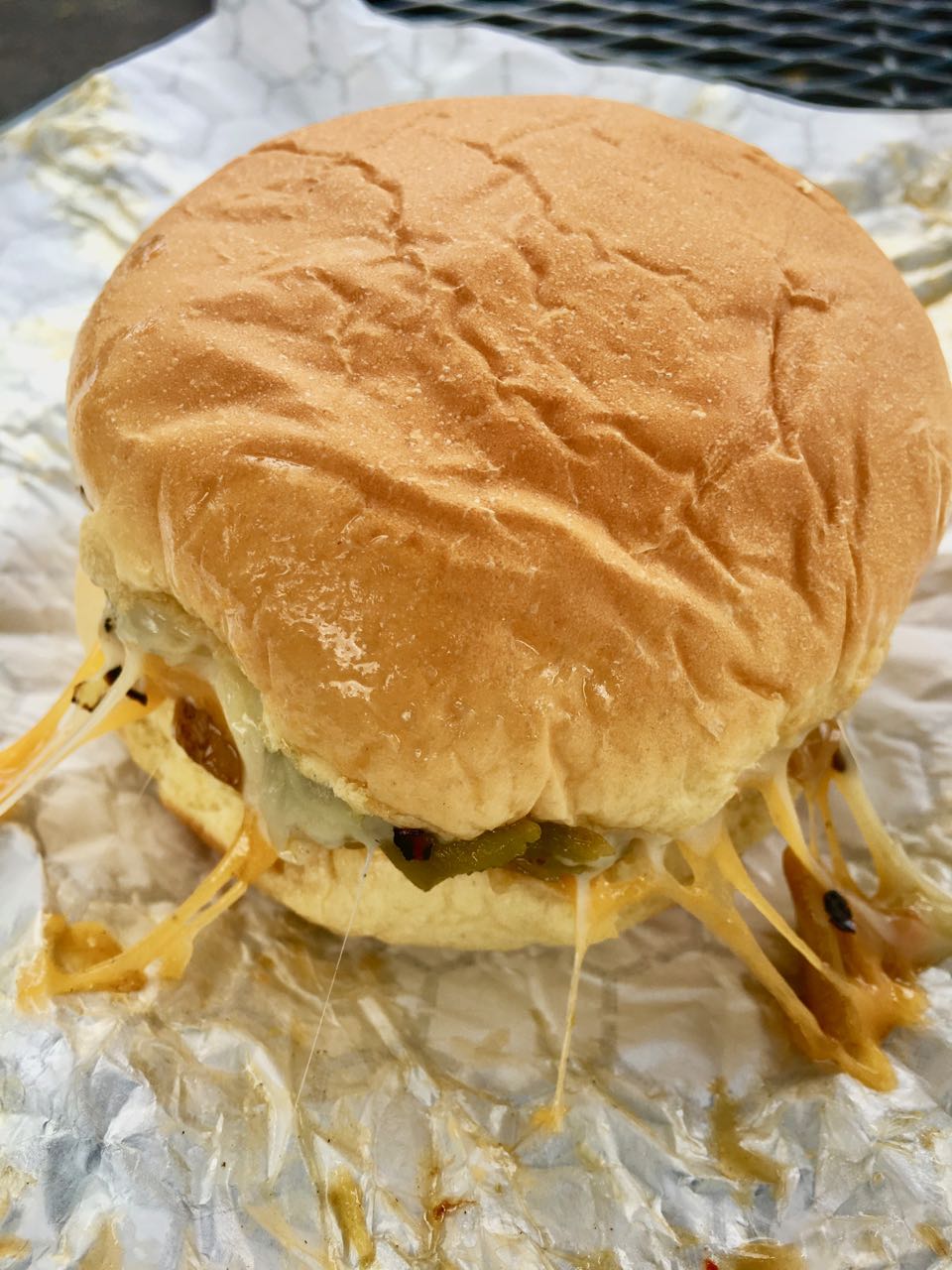 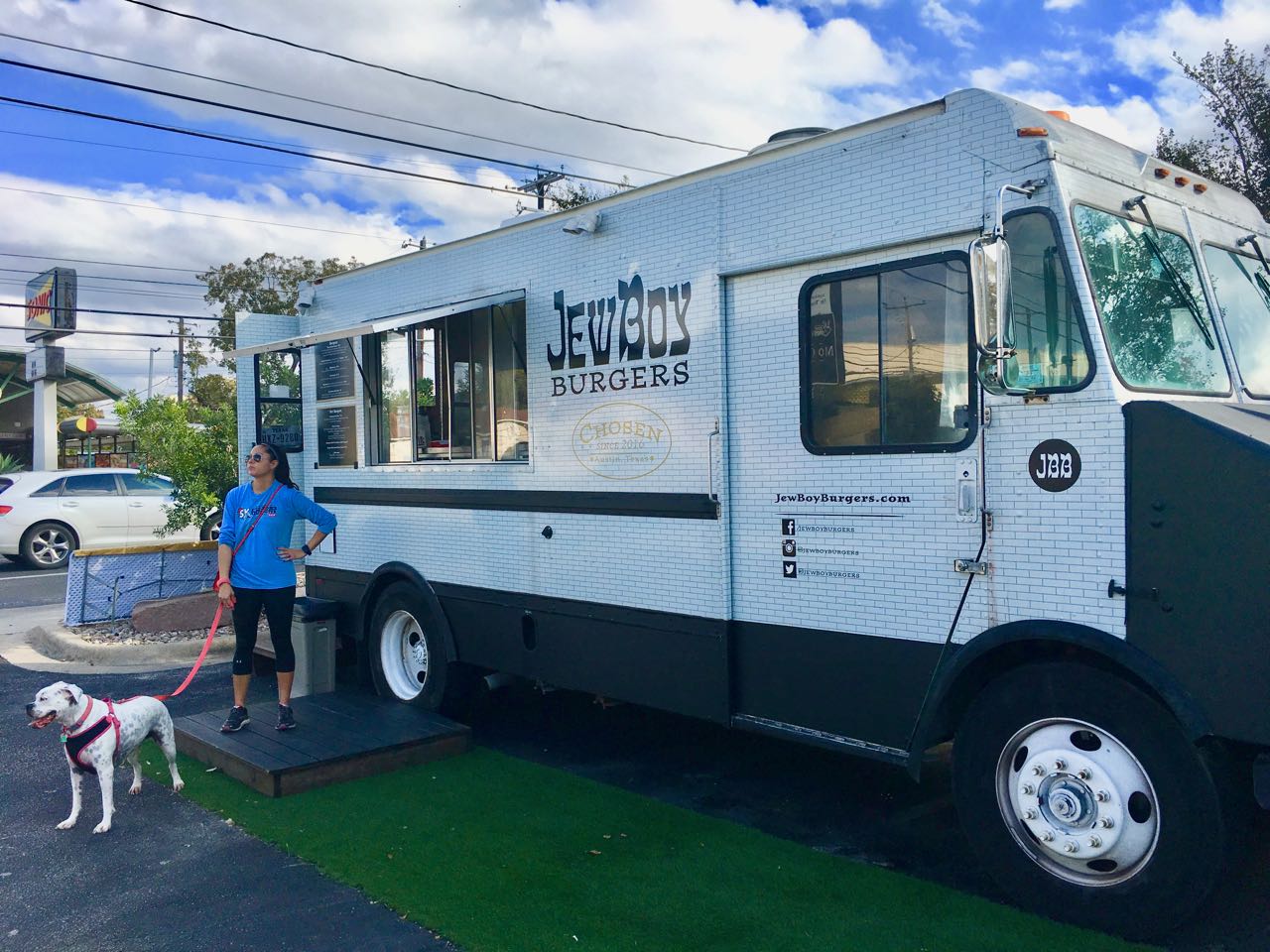 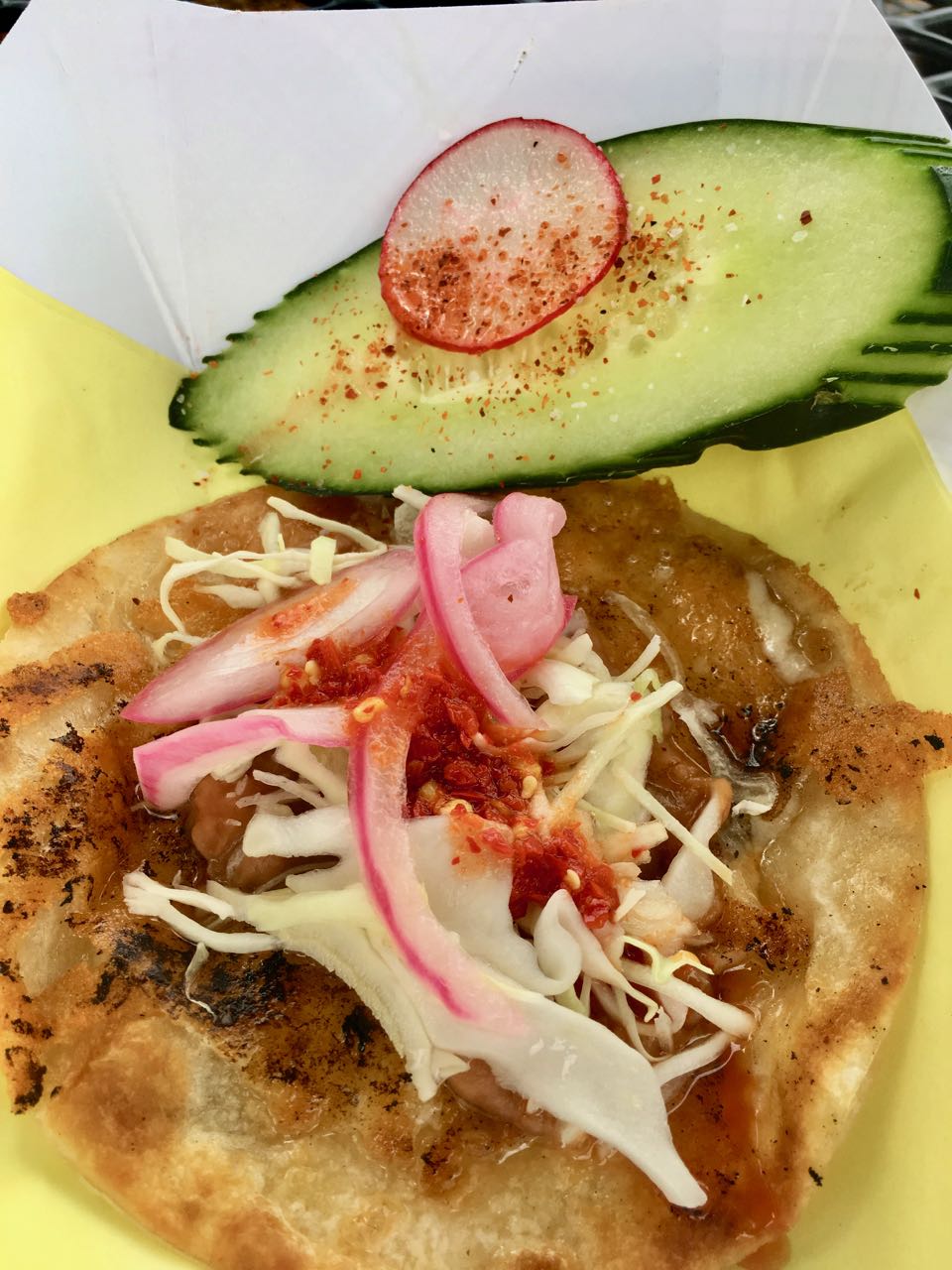 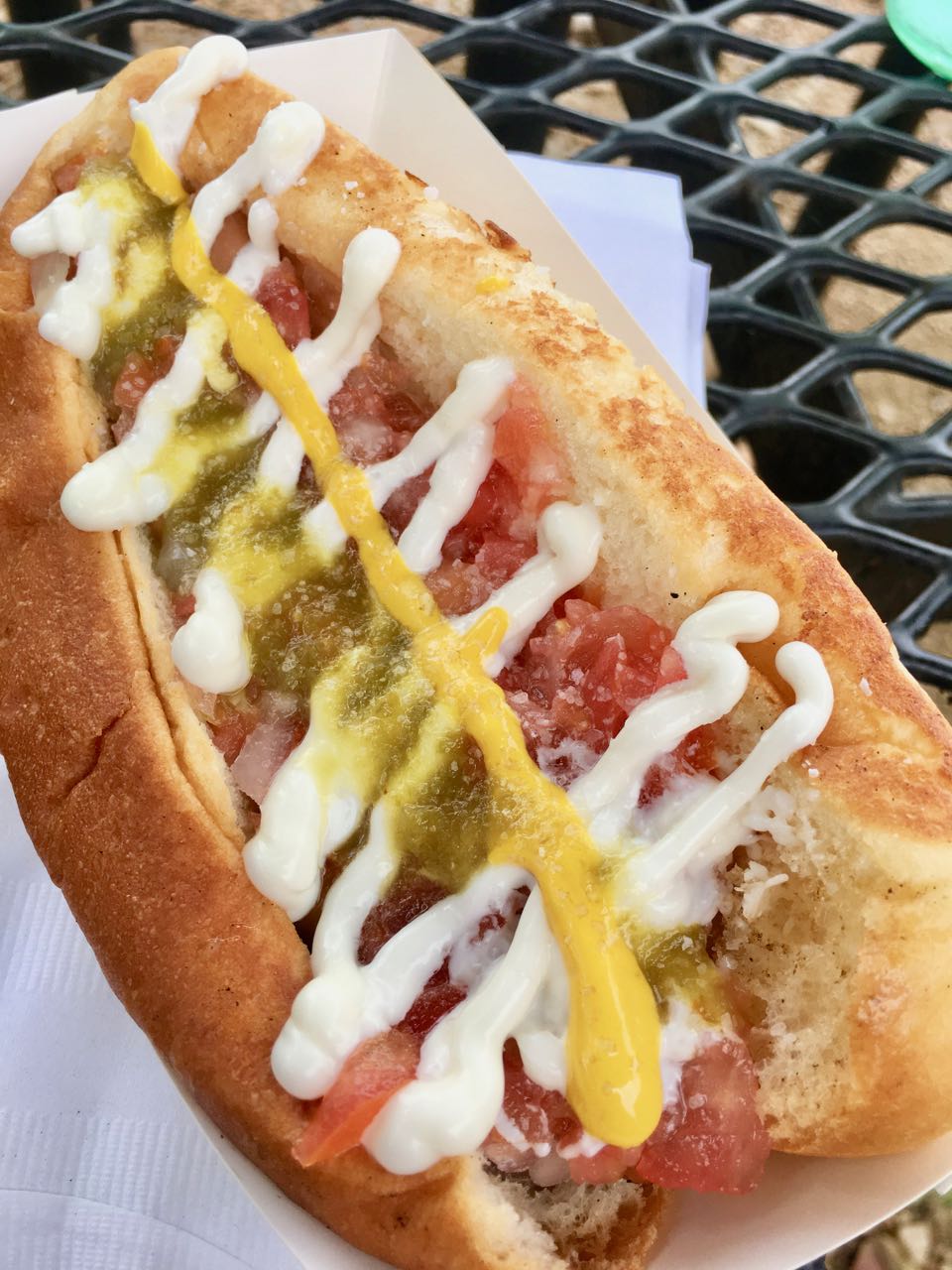 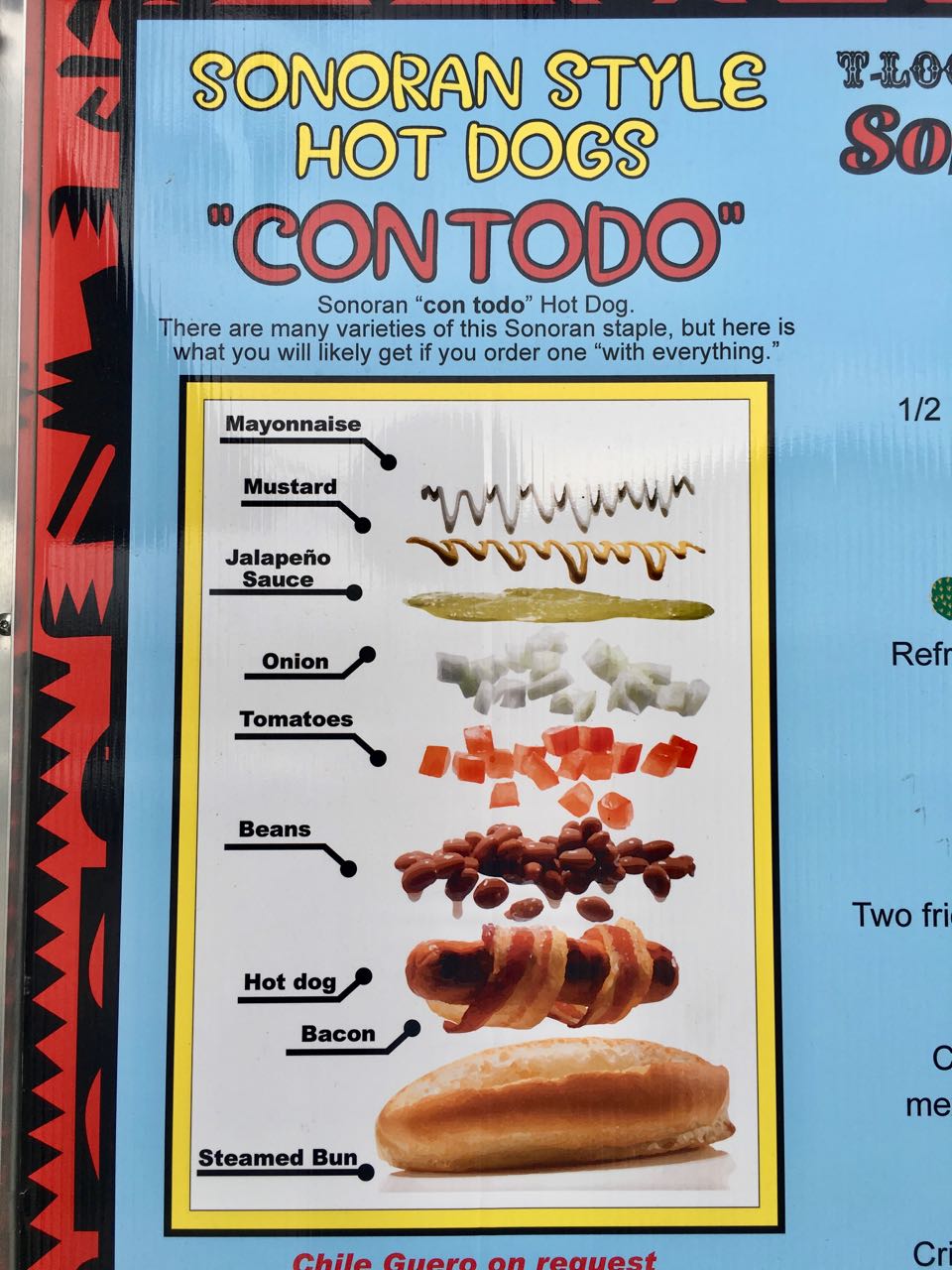 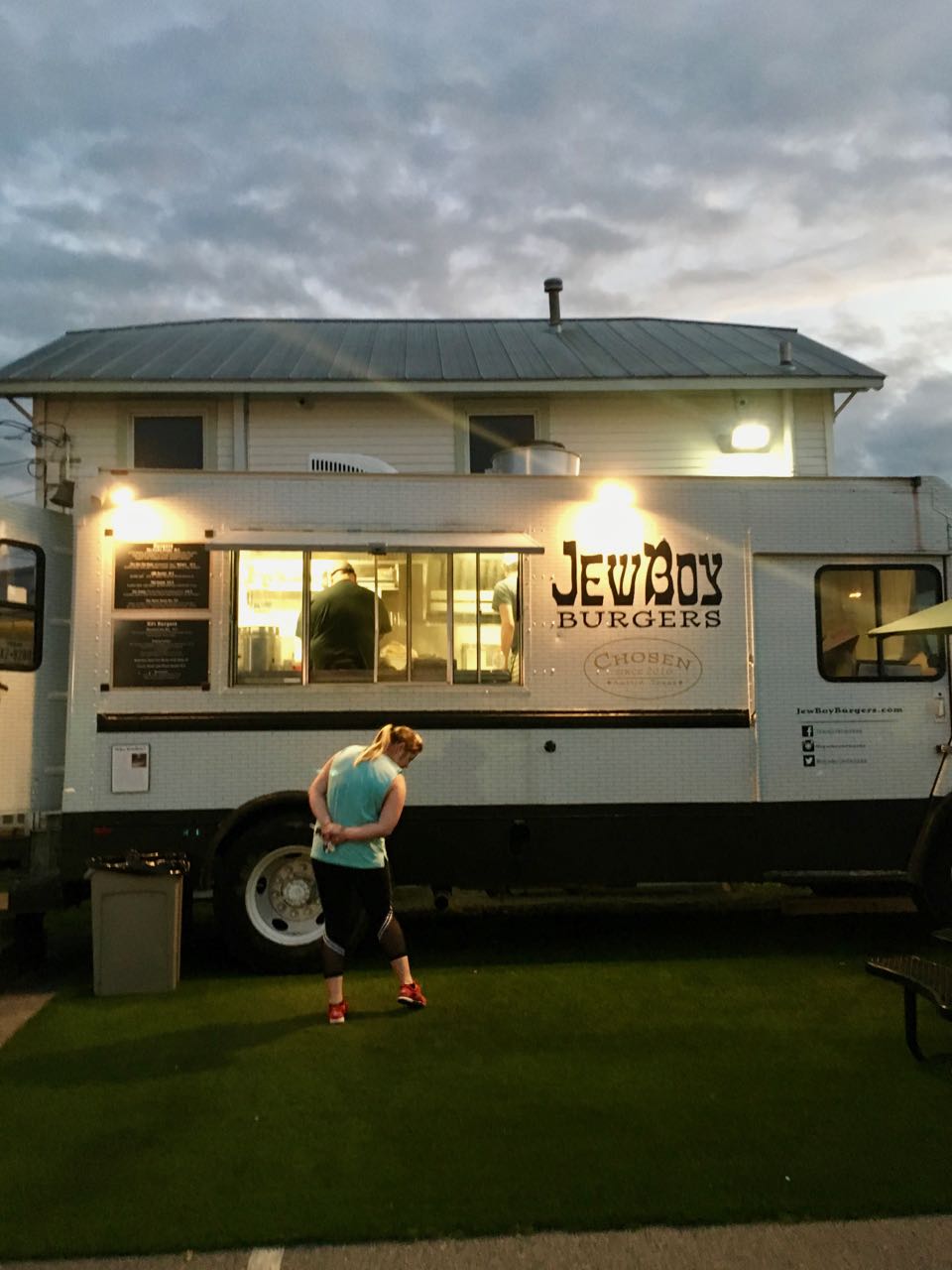 2 thoughts on “a trailer park in allandale?”